A remarkably intact 1,600-year-old Roman mosaic has been unearthed in the Syrian city of Rastan, which was besieged and bombed for years by the Assad regime. 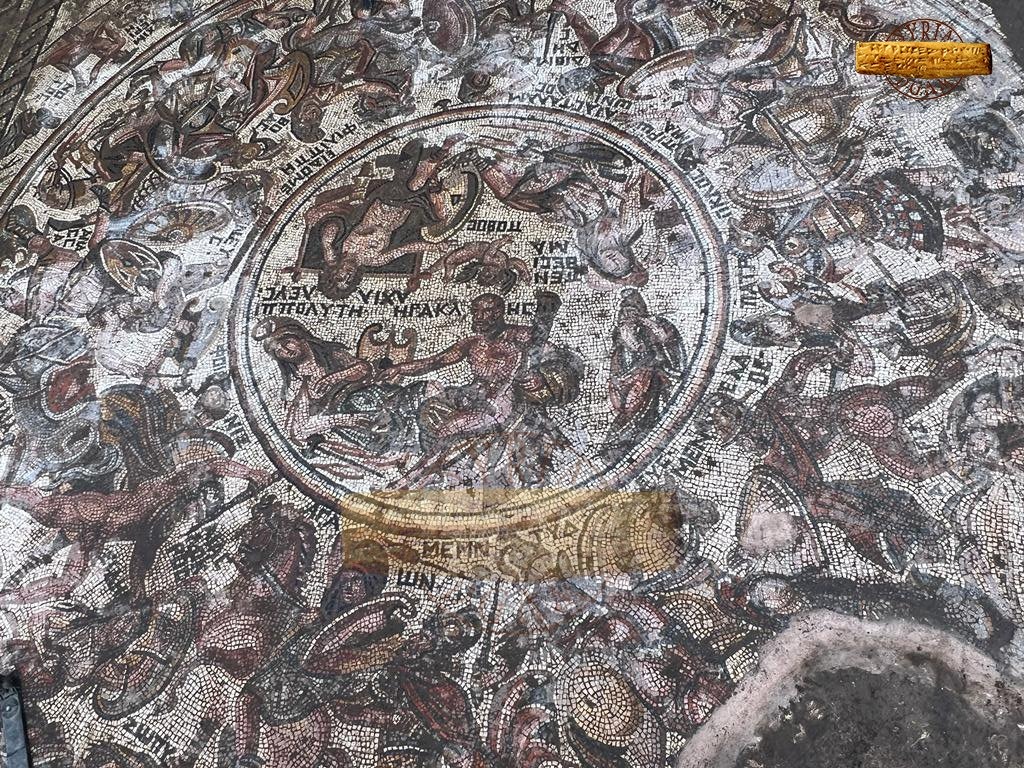 The mosaic, found in Rastan, was described as one of the rarest and best-preserved ever found [Getty]
Syrian regime authorities on Wednesday revealed a remarkably intact 1,600-year-old Roman-era mosaic including depictions of warriors in the Trojan War, with officials hailing it as one of the “rarest” found.

Much of Syria’s cultural heritage has been destroyed since 2011, when conflict broke out in the country, due to indiscriminate regime bombardment or deliberate destruction by Islamic State group and other extremists.

The mosaic is the latest to be found in Rastan in northern Syria’s Homs province, which the regime captured from rebels in 2018 after a prolonged siege and years of bombardment which killed hundreds of civilians.

Soldiers carrying swords and shields are seen with the names of Greek leaders who took part in the Trojan War, said Hammam Saad, who heads excavations and archaeological studies at the Syrian regime’s General Directorate of Museums. 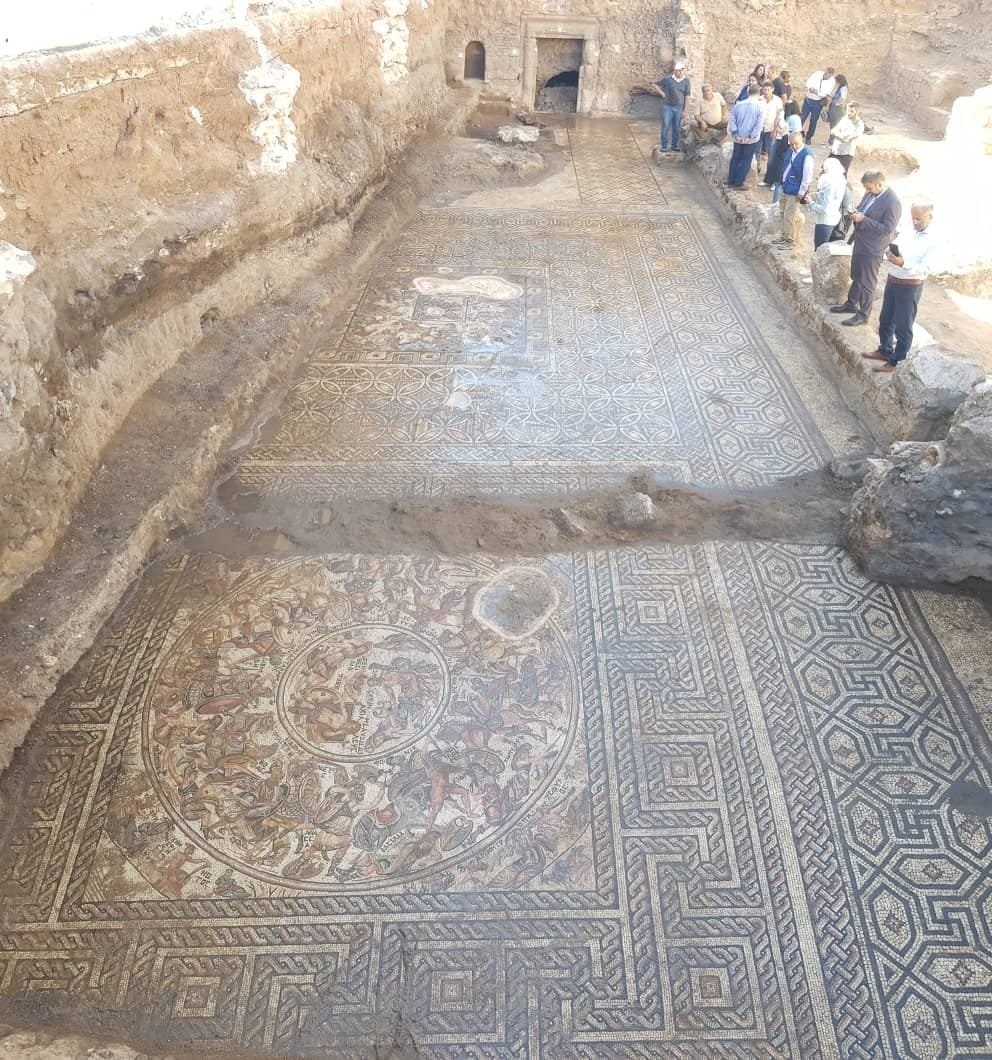 “It is not the oldest of its kind, but it’s the most complete and the rarest,” Saad said. “We have no similar mosaic.”

Discovered beneath a building, archaeologists have so far revealed a mosaic stretching some 20 metres long and six metres wide, but it is believed that more remains to be found.

Prior to the 2011 conflict, which began with the brutal suppression by the Assad regime of peaceful protests, Syria was considered an archaeologist’s paradise.

It was home to some of the oldest and best-preserved jewels of ancient civilizations but over a decade of war and destruction damaged, beyond repair, some of its fabled past.

The Islamic State group overran Palmyra in 2015, turning the ancient city into a stage for public executions and destroying its famed Arch of Triumph, the shrine of Baal Shamin, and the Temple of Bel.

The Syrian regime also bombed the medieval Krak des Chevaliers castle and in 2018 partially destroyed the ancient Roman amphitheatre at Bosra al-Sham, which until then was one of the best-preserved examples of Roman architecture in the world.

In Homs province, the ancient Umm al-Zinar church was burnt down, the Khalid Ibn al-Walid mosque was damaged in regime bombing, while mosaics in Rastan were looted. The ancient Al-Madina Souq in Aleppo was also destroyed in fighting, which was blamed on the Syrian regime.

The chaos that engulfed Syria at the peak of the war allowed moveable pieces – such as coins, statuettes and mosaic fragments – to be scattered worldwide through the antiquities black market.

Mosaics however still adorn many of Syria’s most famous archaeological sites, including Damascus’ Umayyad Mosque, the Maarat al-Numan Museum in Idlib, as well as the floors and murals of the ancient city of Palmyra.