Roman ‘House of Muses’ to welcome visitors in Turkey’s Zeugma

The House of Muses, discovered in the ancient city of Zeugma in the Nizip district of southeastern Gaziantep province during excavations carried out since 2007, is one of the most important examples of Roman residences in the historical site with its rich architectural decoration, well-preserved mosaics and frescoes. The house will finally be open to visitors after the excavation work is completed by the end of the year. 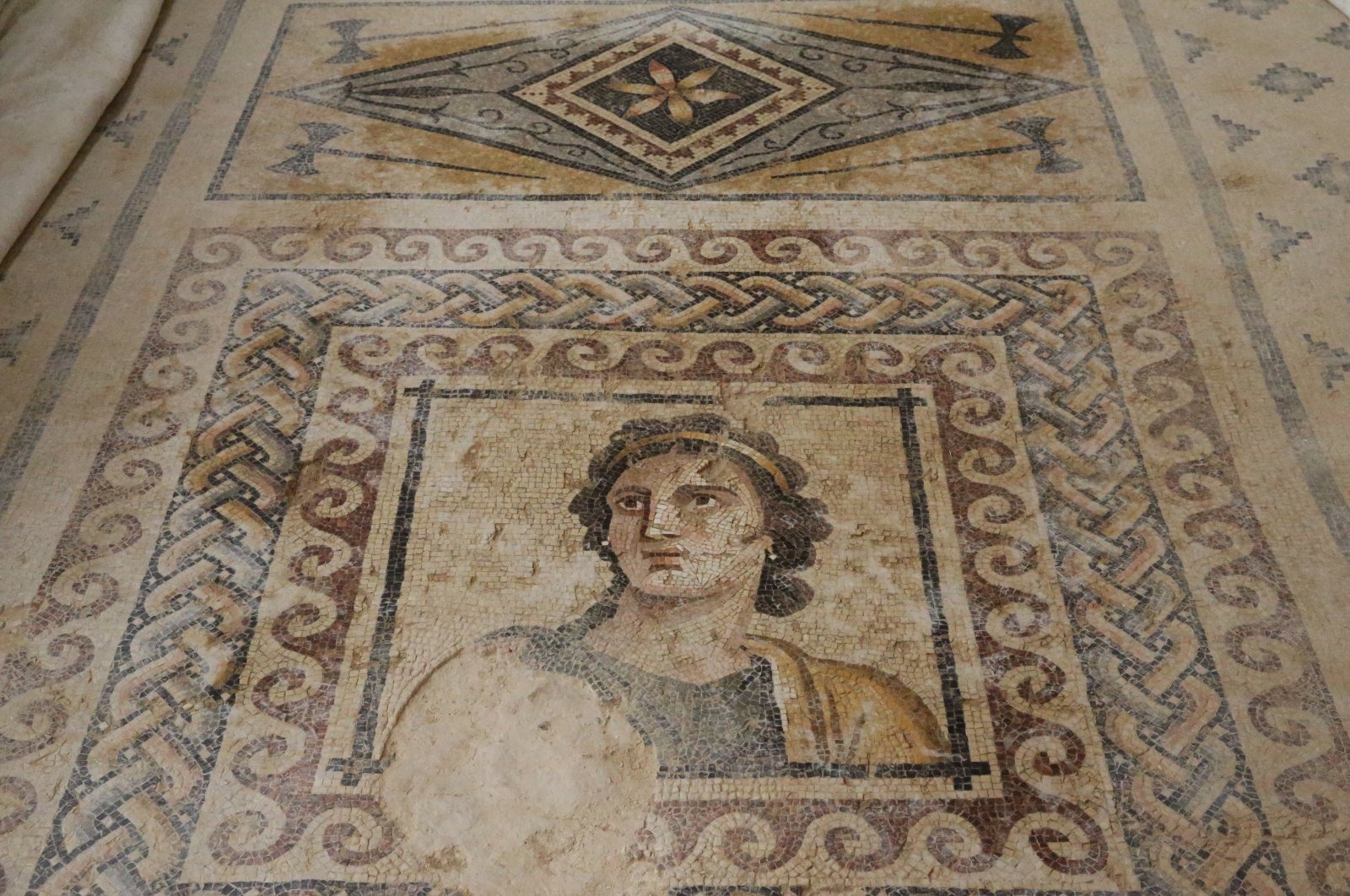 Zeugma is home to Roman houses, believed to belong to nobles, dating back to the second and third century B.C. The ancient city’s House of Muses, which was unearthed after 14 years of excavations, was named after a mosaic on its floor depicting the nine muses of ancient Greece, who, according to legend, rule over the arts and sciences and inspire those who pursue them. 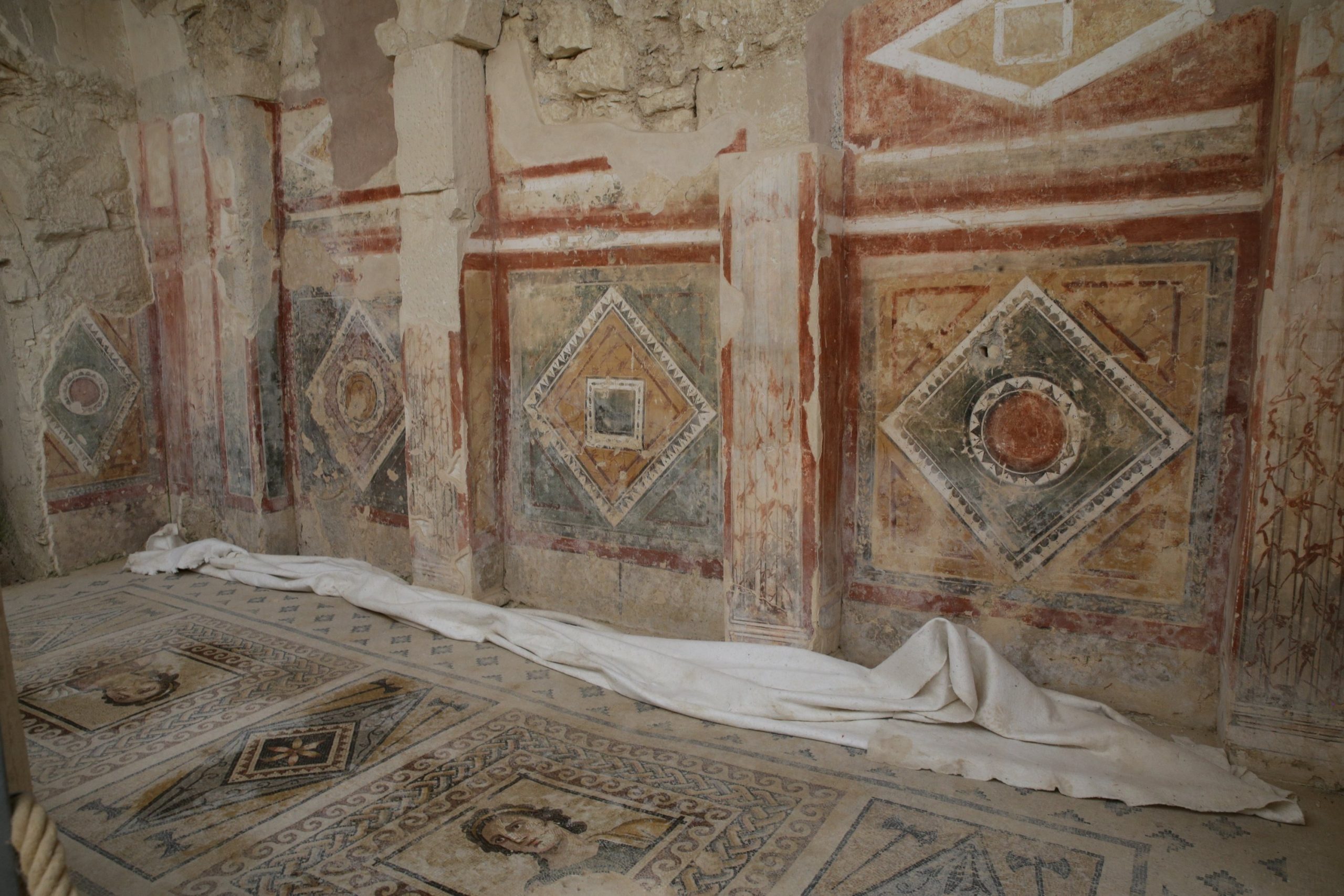 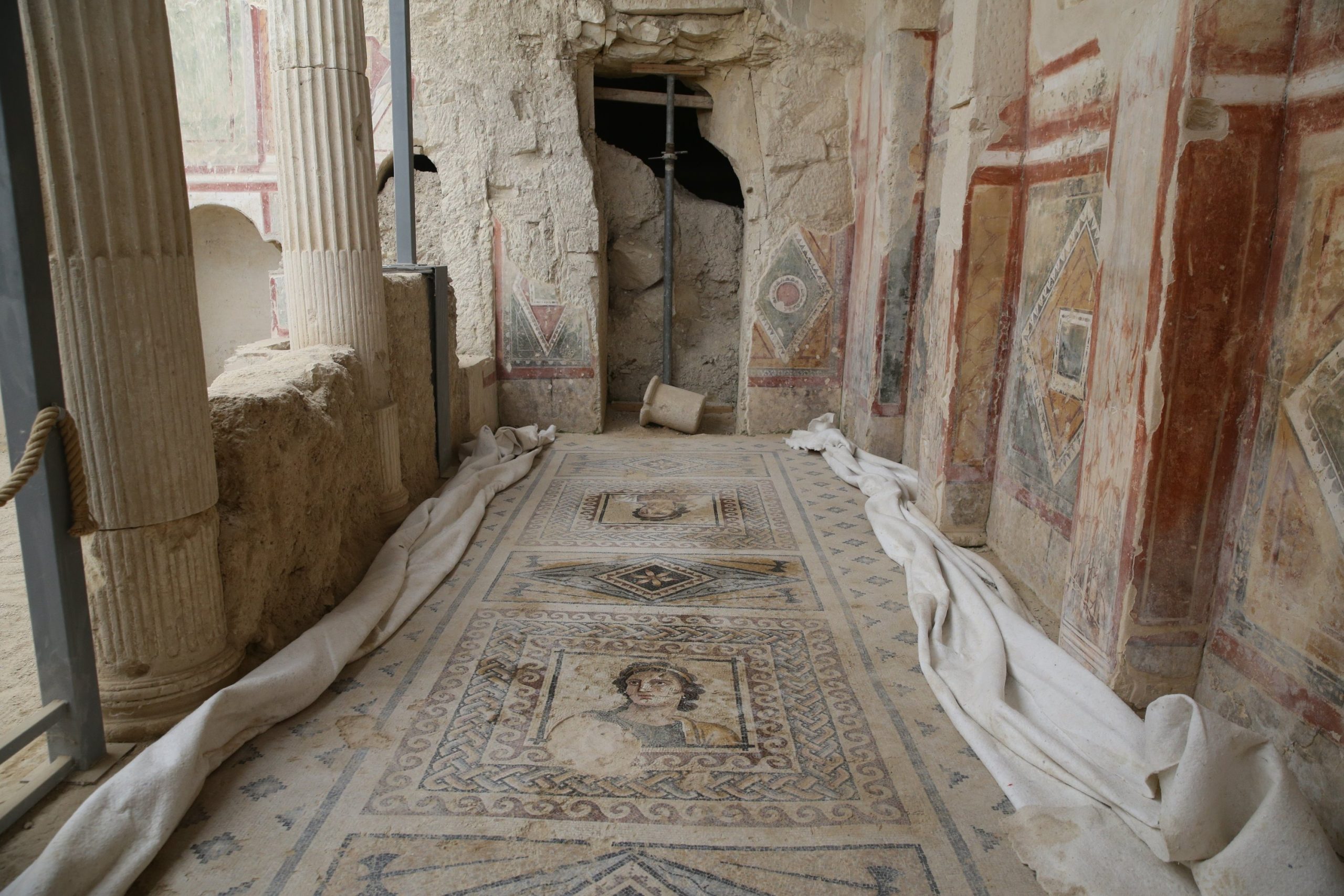 Kutalmış Görkay, the head of the Zeugma excavation team, told Anadolu Agency (AA) that works on the House of Muses will be completed soon.

“The excavations of this well-preserved building took a long time. We worked under a very large volume of earth. We are now at the final stage,” he said.

The Zeugma Mosaic Museum, one of the world’s largest mosaic museums, is home to unique ancient artifacts, such as mosaics, Roman-era fountains, a bronze sculpture of Mars – the god of war in Roman mythology – and the famed Gypsy Girl.