Excavation works have been accelerated to find out more about a bath and its environs under the Byzantine-era church Balatlar in the northern province of Sinop (Greek Sinope). The site, which has shed light on various eras from the Hellenistic to the Ottoman Empire, is believed to have been used as a recreation center for wealthy Roman people, according to the excavation team. 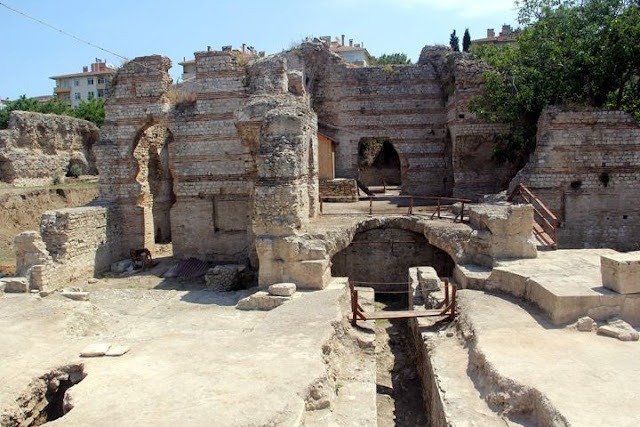 The Sinop Balatlar Church’s archaeological work on architectural remains has continued since 2010. The bath was turned into a church in the 4th century, according to previous findings back in 2014. 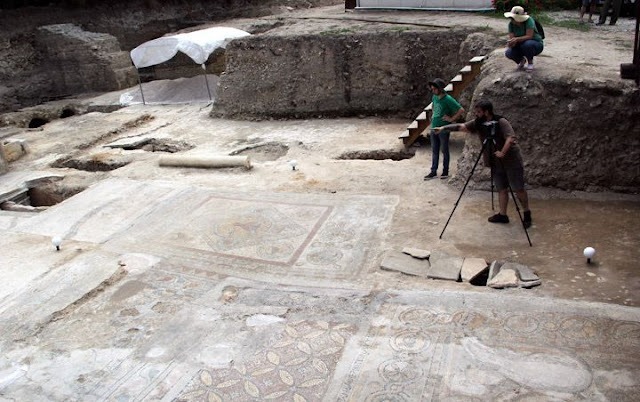 “The bath and mosaic findings we have unearthed in the site were for wealthy Romans. It is quite possible to say they used this area for recreational purposes in addition to bathing and resting,” Köroğlu told Anadolu Agency. 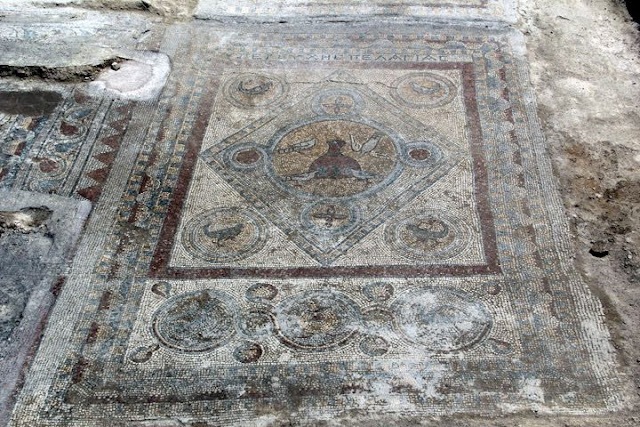 “For instance, the floor mosaics we have recently unearthed offer fairly interesting characteristics. We have seen that a number of graves were built in the bath when the structure was used as a church. Wealthy Romans were buried here and their graves were covered with mosaic panels, on which it was written for whom the grave was built,” Köroğlu said. 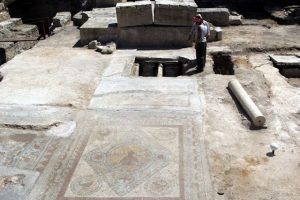 She added that the site was used as a residential area during the Hellenistic era and a Greek monastery during the Ottoman era.

“Our works have shown the site traced back to 2,300 years ago. It may take years to unearth the entire details of this site, which has a long historical past,” Köroğlu said, adding that most of the remains were from the Roman era. 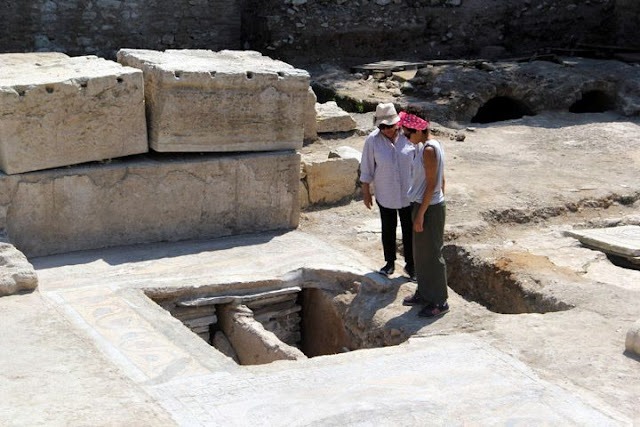 A series of churches had been built on the site during the early Byzantine period, she said. 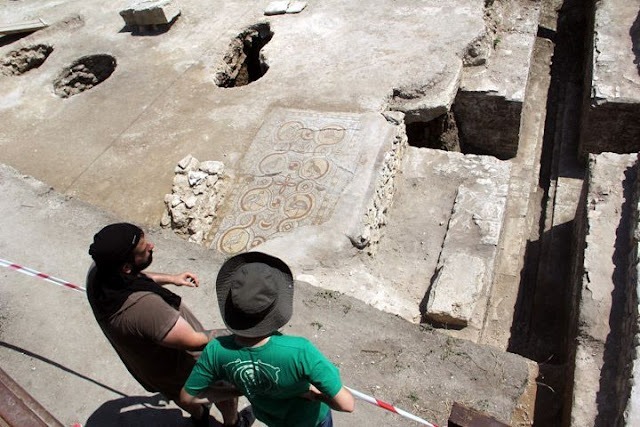 She also noted the whole archaeological site should be taken under protection and closed to visitors until all excavation and restoration works are completed.