Pool of Siloam to Open in Jerusalem After 2,000 Years

The pool is cherished by both Christians and Jews. Credit: Madain Project
The Pool of Siloam, where Jesus is said to have healed a blind man, will soon be opened to the public for the first time after approximately two thousand years. 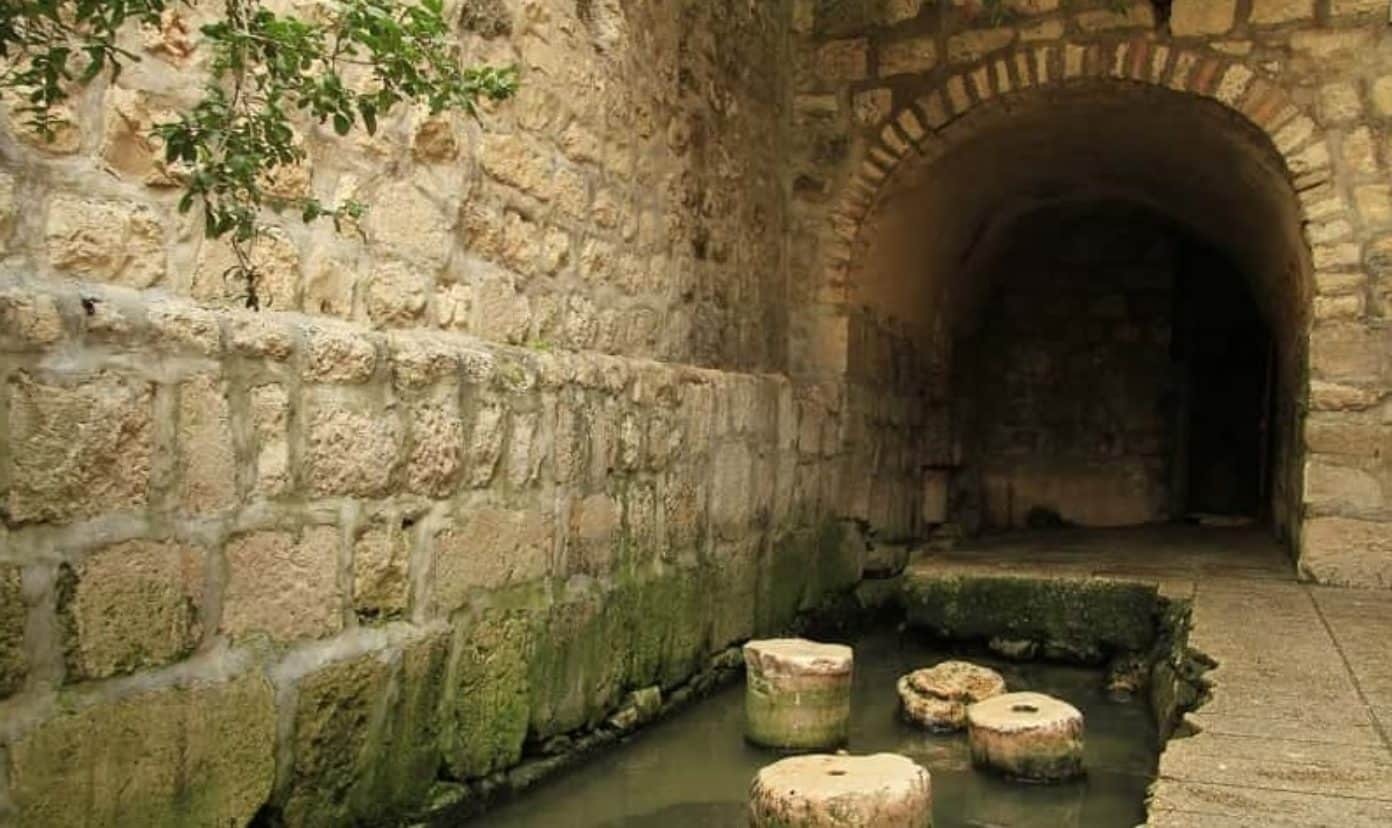 The pool, located in the southern part of the City of David archaeological site in Jerusalem, is cherished by Christians and Jews.

It is currently being excavated by archaeologists and will either be opened to the public piece by piece or once the entire site is unearthed.

Plans to open up the Pool of Siloam were announced just before the new year by the Israel Antiquities Authority, the Israel National Parks Authority and the City of David Foundation. 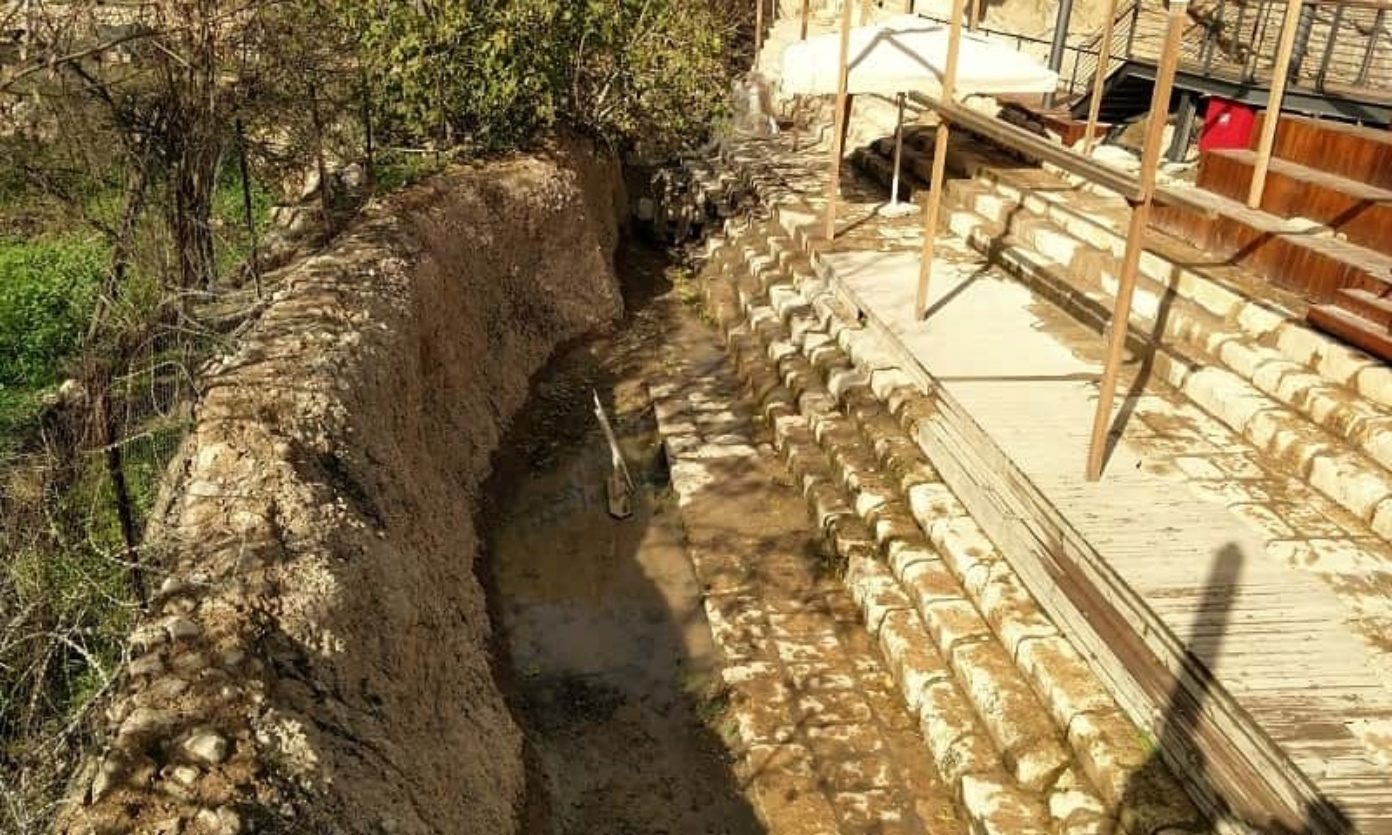 The reference about Jesus and the pool is mentioned in the New Testament’s John 9. Credit: Madain Project
The site was built around 2,700 years ago as part of Jerusalem’s water system in the eighth century B.C. It served as a reservoir for the Gihon Spring from which water was diverted and stored in underground tunnels.

The reference about Jesus and the pool is mentioned in the New Testament’s John 9. It reads: “He told him, ‘Go, wash in the Pool of Siloam.’ So the man went and washed, and came back seeing.”

Traditionally, the Christian site of the Pool of Siloam was the pool and church that were built by the Byzantine empress Eudocia (c. 400–460 A.D.) to commemorate the miracle recounted in the New Testament. However, the exact location of the original pool as it existed during the time of Jesus remained a mystery until June 2004.

During construction work to repair a large water pipe south of Jerusalem’s Temple Mount, at the southern end of the ridge known as the City of David, archaeologists Ronny Reich and Eli Shukron identified two ancient stone steps. Further excavation revealed that they were part of a monumental pool from the Second Temple period, the period during which Jesus lived.

The structure Reich and Shukron discovered was 225 feet long, with corners that are slightly greater than ninety degrees, indicating a trapezoidal shape, with the widening end oriented toward Tyropoeon Valley.

What was the function of the Pool of Siloam during Jesus’ time?
Because the pool is fed by waters from the Gihon Spring, located in the Kidron Valley, the naturally flowing spring water would have qualified the pool for use as a mikveh, a bath used for the purpose of ritual immersion in Judaism to achieve ritual purity.

However, it could also have been an important source of fresh water for the inhabitants in that part of the city. One scholar has even suggested that it was a Roman-style swimming pool.

Whatever its original purpose, the Siloam Pool, where Jesus healed the blind man, is an important Christian site, and its discovery represents a watershed moment in the field of Biblical archaeology.