Construction of the Parthenon began in 447 BC when the Athenian Empire of ancient Greece was at the peak of its power. It was completed in 438 BC.
By Will Ferguson, WSU News 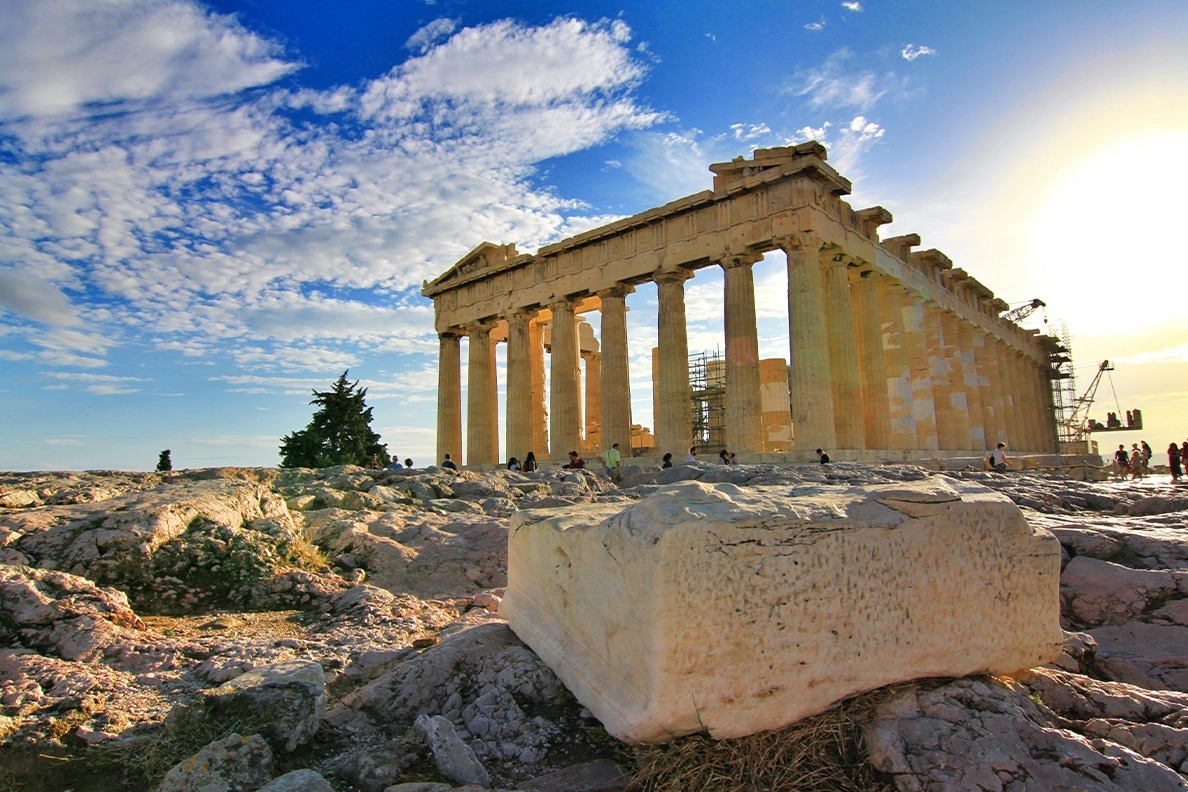 When it comes to the great civilizations of human history, the pen really might have been mightier than the sword.

That’s according to a new paper in Nature Communications that shows the ability to store and process information was as critical to the growth of early human societies as it is today.

“There’s a fundamental relationship that exists between the way in which societies process information and how large they are able to become,” said Tim Kohler, an archaeologist at Washington State University and a corresponding author of the paper. “Early innovations in information processing such as writing and coinage appear to be as important to the sociopolitical development of our ancestors as something like the internet is to us today.”

For their study, Kohler and colleagues at the Santa Fe Institute set out to discover more about the role information technology played in the growth of human societies from the Neolithic to the last millennium.

They dug into what’s called the Seshat Global History Databank, a massive assembly of historical and archaeological information spanning more than 400 societies, six continents and 10,000 years of human history.

The databank enabled the researchers to quantitatively analyze things like how large were civilizations when they developed writing, systems of coinage and other innovations in information processing and what were the effects of these advances on the growth of the overall state.

Their findings show that sociopolitical development historically underwent three phases. Initially, population growth was the dominant force in a society’s complexity. Then, once a civilization reached a certain size, it needed to develop more sophisticated ways of dealing with information and economic transactions, through inventions like writing and currency. Once these innovations were discovered, the society could once again continue growing in size and scale. 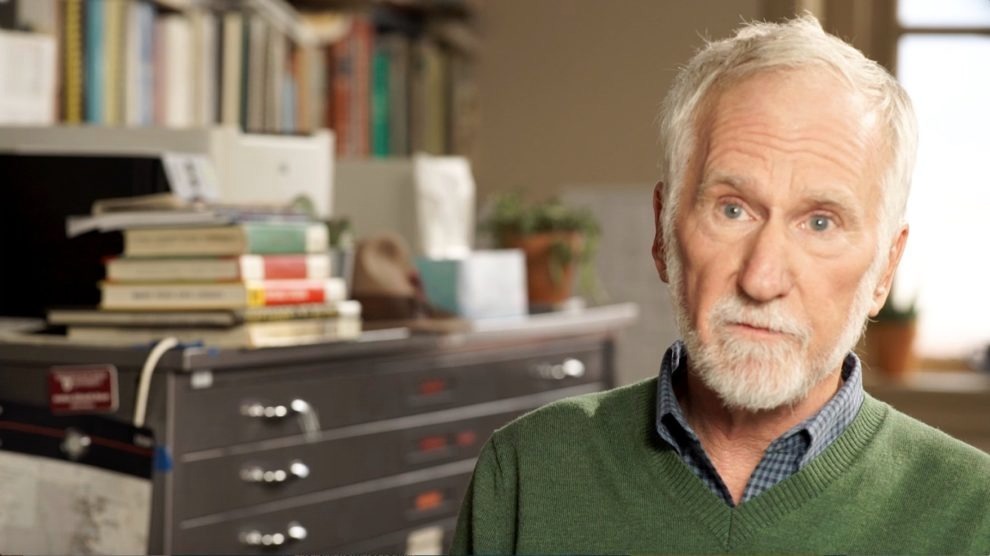 Tim Kohler
“Our findings show that ancient civilizations ran into an information bottleneck when they reached a certain size, a point we call the scale threshold,” Kohler said. “Without innovations like writing or a system of currency, further expansion became very rare. However, once these advances in information processing and storage were achieved, you start to see the big empires of history emerge.”

One of the more intriguing findings of Kohler and colleagues’ study is a possible explanation for the technology gap that existed between old and new world societies.

Their work shows very few civilizations in the ancient Americas ever crossed the scale threshold. Consequently, there was less pressure to develop writing and other forms of information processing in the Americas that spurred further technological development in Europe and Asia.

“One of the main reasons we think the vast majority of Native American civilizations never reached the scale threshold was the absence of horses, oxen and other large animals capable of carrying people or sizeable loads,” Kohler said. “Such animals helped create agricultural surplus, facilitated trade and generally facilitated the expansion of empire in Europe and Asia.”

Moving forward, the researchers hope to use the Seshat database to investigate other intriguing, long-standing questions from history such as why did some civilizations collapse when there weren’t any apparent external causes such as natural disaster, famine or war.

“We think as the Seshat database gets larger and larger there will be more data points and we will be able investigate these kinds of questions,” Kohler said.

The researchers’ work could also have interesting implications for the study of contemporary society.

“Over the last three decades, we have seen incredible growth in our information processing capabilities that is just well beyond the scope of anything in the past,” Kohler said. “Does this imply that we’re going to have another growth in sociopolitical scale for human civilizations? And if so, what would that look like?”