Right at the turn of the year, a Spanish archaeological mission made a tremendous discovery in the modern city of Luxor in Egypt, which includes the site of the ancient city of Thebes. Sixty mummies have been found buried in just two tombs! They are connected to the tomb of the vizier Amenhotep Huy, which itself consists of an impressive chapel with 30 columns. 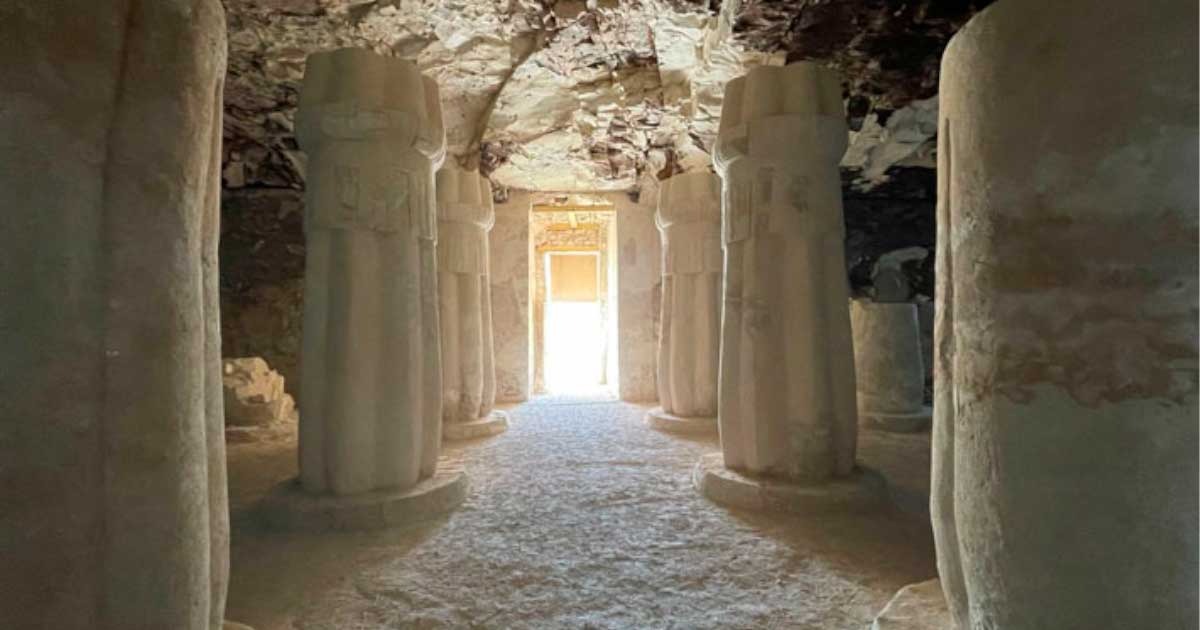 Amenhotep Huy served as a high ranking official or vizier during the reign of Amenhotep III (1390 BC to 1352 BC) in ancient Egypt’s 18th Dynasty.

A Rich Architectural Style: Emergence of the Necropolis Around a Vizier’s Tomb
“It is a very rich site and we are discovering many things,” Francisco J. Martin, the president of the Vizier Amenhotep Huy Project , told EFE, the Spanish news agency. He also said:

“The most important thing this year is the discovery of two tombs, almost six meters deep… They began to build other tombs from different dynasties within the vizier’s tomb since the place was sacred.”

EFE have also shared a short video on popular microblogging video sharing site Youtube, and a corresponding article on Twitter. Over the last decade and a half, the Vizier Amenhotep Huy Project uncovered an astounding 200 complete mummies!