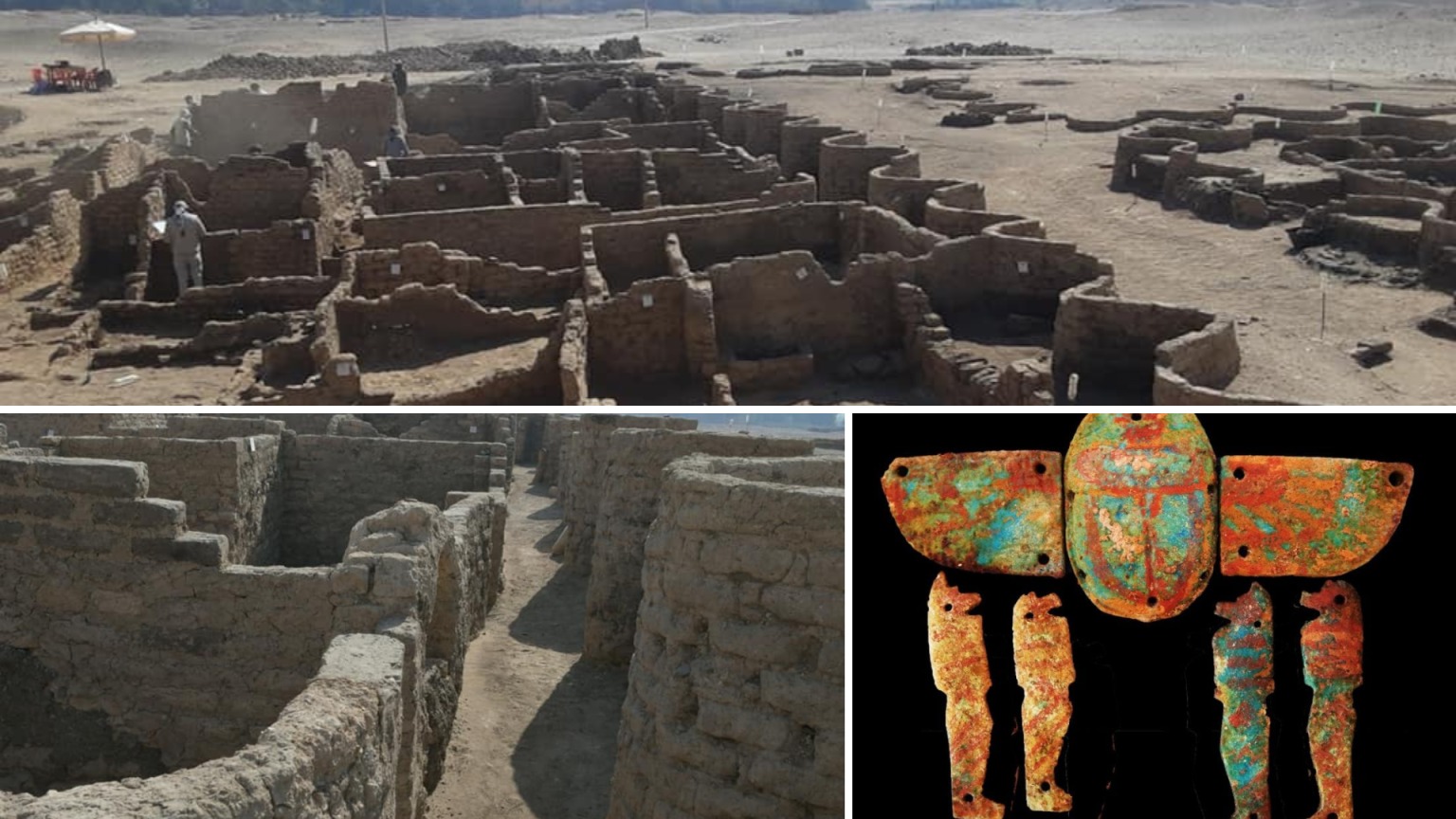 One of the most monumental discoveries of the past decade!
The Egyptian archaeological mission led by the legendary Dr. Zahi Hawass has discovered sand-covered urban structures that are more than 3400 years old. Archaeologists claim that this lost Egyptian city was called the “Ascension of Aton” and was built by King Amenhotep III.

Excavations of the ancient Egyptian “metropolis” began in September last year. According to the famous Egyptologist Zahi Hawass, after the start of the research, buildings made of adobe bricks appeared and the scale of the city became clear. The buildings were up to three meters high.

Clearly, nobody expected to find an entire metropolis in this location. In fact, the mission had a completely different goal – to search for the funerary temple of Tutankhamun, built by his successor King Ay in the area.

According to Hawass, the lost city was built during the reign of the king of the XVIII dynasty Amenhotep III, who ruled in 1388-1351 BC, and flourished until the beginning of the reign of Pharaoh Tutankhamun, who reigned in 1332-1323 BC.

According to the archaeologist, the discovered city is the largest administrative and industrial settlement of the era of the Egyptian Empire on the western coast of Luxor.

For the most part, the city is well-preserved and was hidden under the sands. Most of the unearthed houses are almost entirely intact, of course, without the roofs. Most homes were filled with ancient artifacts in a way that suggests that life in this city stopped almost suddenly. It seems as if the residents were forced to leave everything and leave. 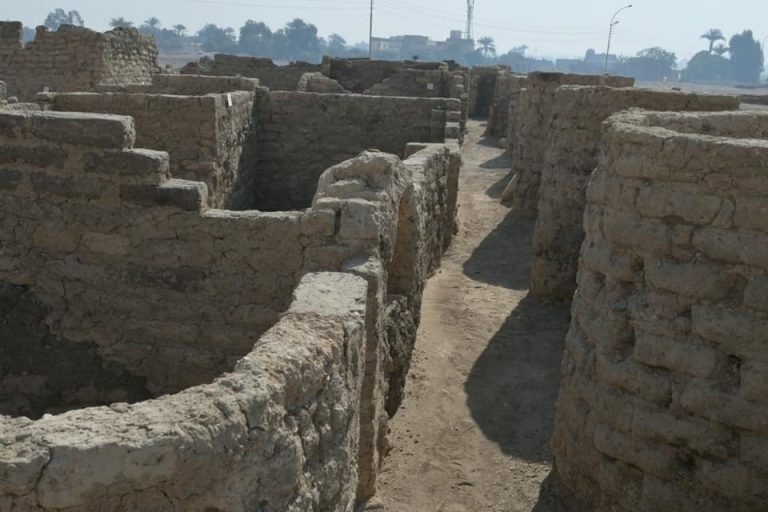 Archaeologists have only unearthed about a third of the lost Egyptian city
Archaeologists have not yet unearthed the entire city but large areas have already been revealed. On the southern part of the complex, archaeologists discovered different cooking areas and storage rooms that seem to have served numerous people every single day.

Another area of the ancient Egyptian city appears to be the administrative district with larger buildings and better organization. This is where they also found many residential buildings. 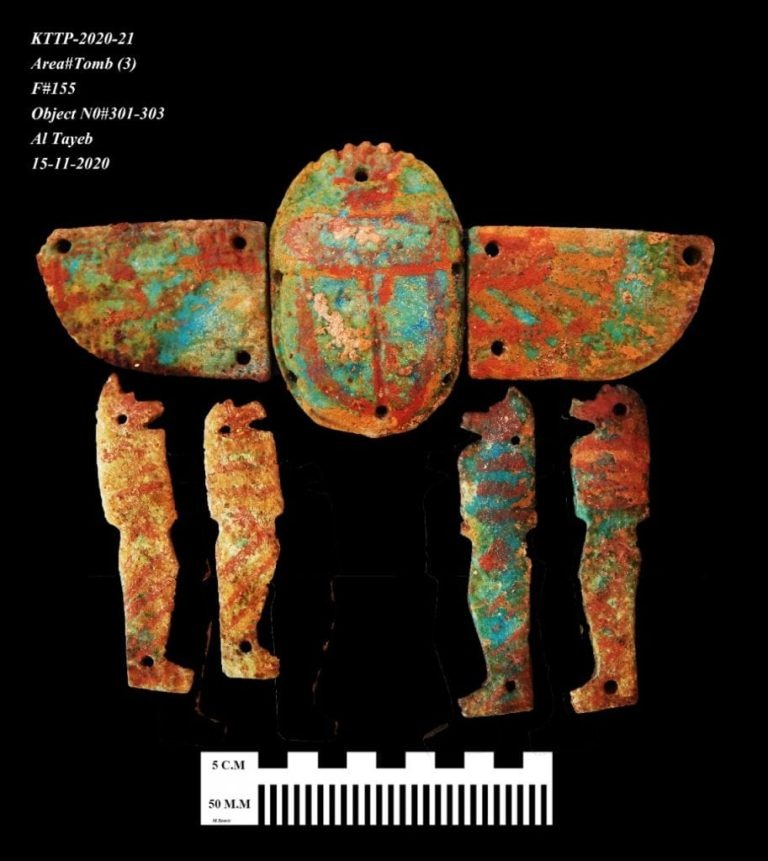 Finally, the third excavated area has proven to be a workshop or better said – the industrial part of the lost Egyptian city. Hawass and his team discovered numerous signs of industrial activity, including tools, materials, and entire buildings.

Here is another curious find. Archaeologists unearthed a small container containing about 10 kilograms of cooked meat. The important addition here is the written sign with the names of the butcher and the butchery, as well as the year.

Such small details provide significant information about people who lived in these ancient Egyptian cities, as well as their way of life. This lost city, as a whole, will undoubtedly bring us incredible knowledge about daily life in Egypt. 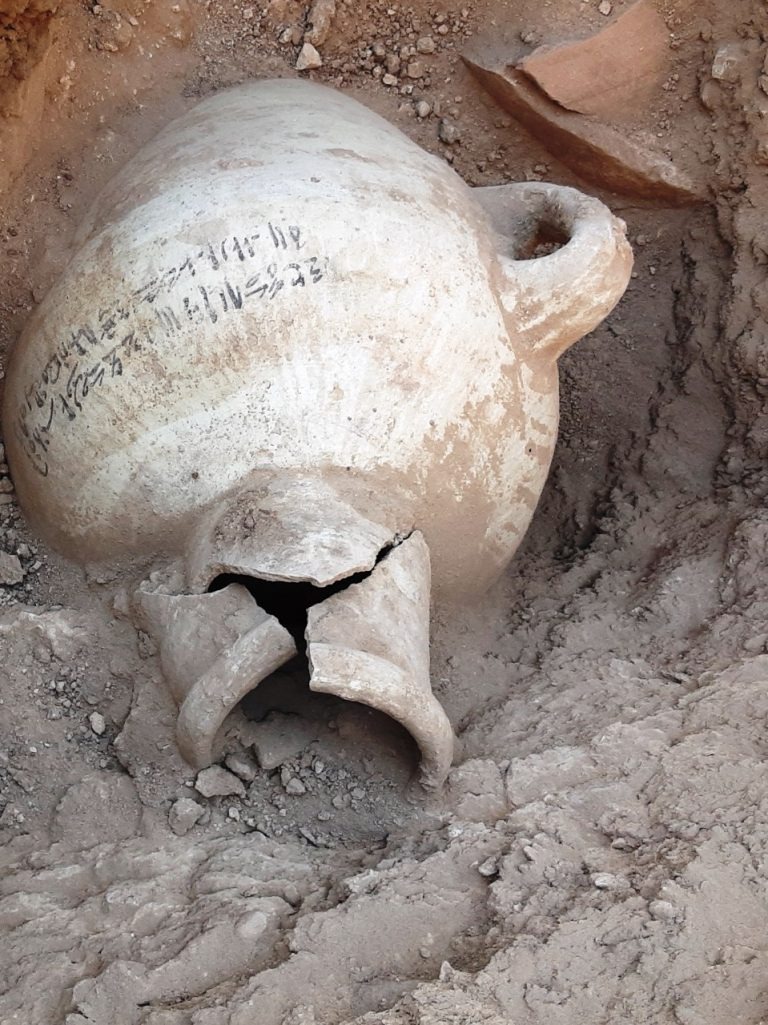 The next Valley of the Nobles?
Last but not least, archaeologists are on the brink of uncovering a massive cemetery that includes numerous tombs carved into the rocks. Hawass notes that they have distinctive features that suggest these may be the burials of nobles.

The team has not yet unearthed the entire cemetery and they do not know exactly how large it is. However, they will soon enter the tombs and hopefully, they will find untouched graves with countless treasures.