Archaeologists in northern Italy have uncovered a rare gem — an amazingly well-preserved mosaic floor that dates back to ancient Rome. The discovery was made after nearly a century of searching the site of a long-lost villa.

Remains of the ancient villa in Negrar di Valpolicella, Italy, just north of Verona, were found by scholars around 100 years ago in a hilly area above the town. After “countless decades of failed attempts,” archaeologists at the site finally spotted the flooring and foundations of the villa several feet underneath a vineyard, officials said in a statement. 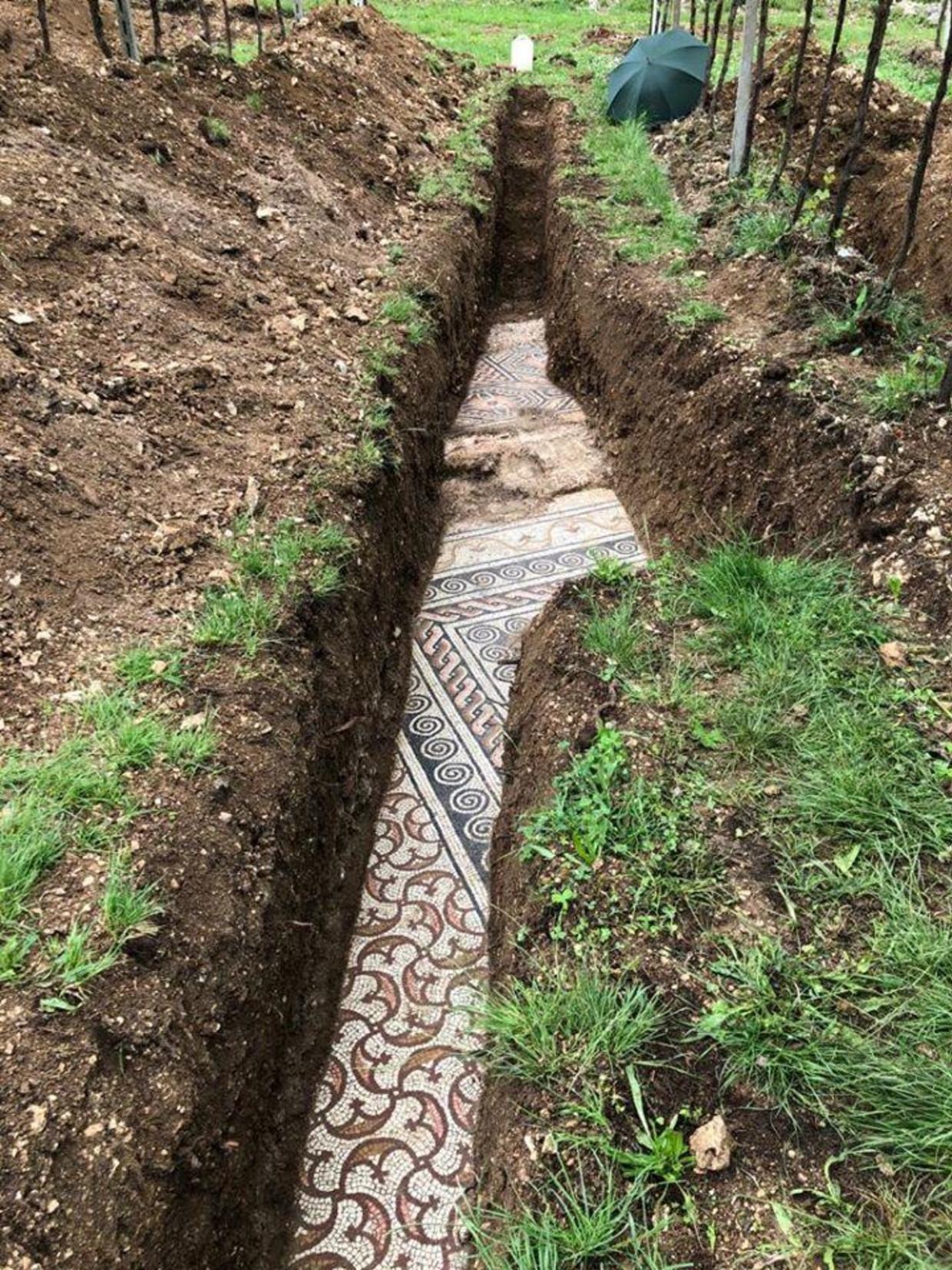 According to local news site L’Arena, archaeologists from the Superintendency of Archaeology, Fine Arts and Landscape of Verona returned to the site last summer in search of the villa’s foundation. Their work continued as recently as February, but was halted due to the coronavirus pandemic.

Officials said the goal was to determine the “exact extension and exact location” of the ancient construction, which was originally found in the 1920s.

Just one week after returning to the site earlier this month, archaeologists found what they were looking for, L’Arena reports. Officials from the town shared photos of the discovery on social media this week, which highlight the floor’s complex pattern and vivid colors.

The archaeologists said they are working with the owner of the land and the town to find a suitable way for the public to visit the architectural wonder, but cautioned that significant time and resources will be needed before public viewing is a possibility. 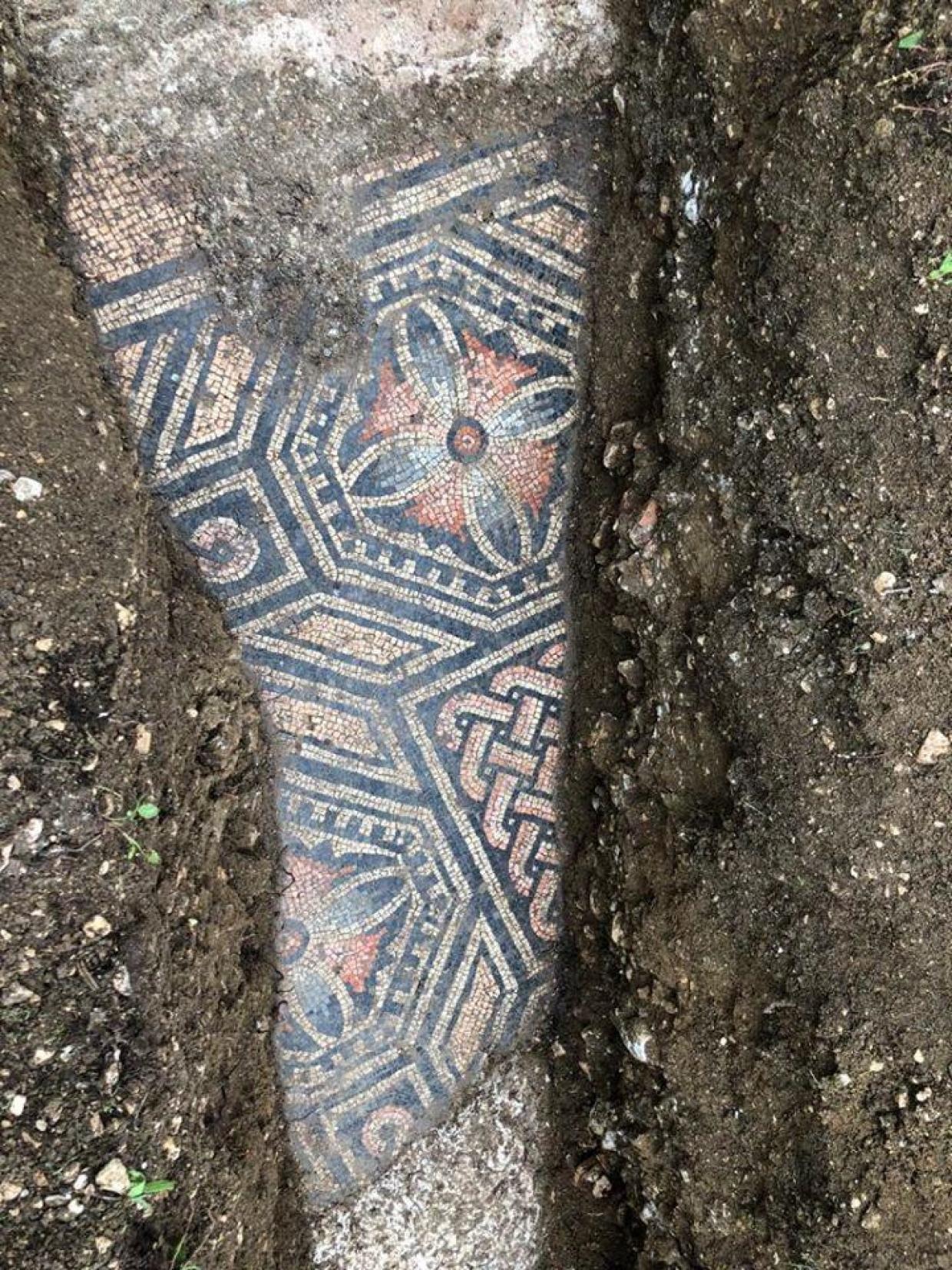 Ancient sites in Italy, a nation that’s been an epicenter of the pandemic, are slowly reopening to the public after months of closures.

On Tuesday, Pompeii, the Roman city buried by the eruption of Mount Vesuvius in the year 79 A.D., officially reopened with new safety measures including online ticketing, reduced capacity, temperature checks and other social distancing rules. The Colosseum in Rome plans to reopen to visitors on June 1 with similar safety requirements.