This mummy has a secret – a medical secret, a mystery that spans over 3,000 years.

Researchers during a routine DNA test on a male Egyptian have made an astonishing discovery after finding a 23cm iron orthopaedic screw inside his knee.

The mummy is thought to have died between the 16th and 11 century BC and the pin is held in place by organic resin, similar to modern bone cement.

Medical experts were so amazed by this discovery they drilled through the bone to allow access for an arthroscopic camera to take a closer look.

This confirmed what they believed was impossible – that this operation was performed over 3,000 years ago. 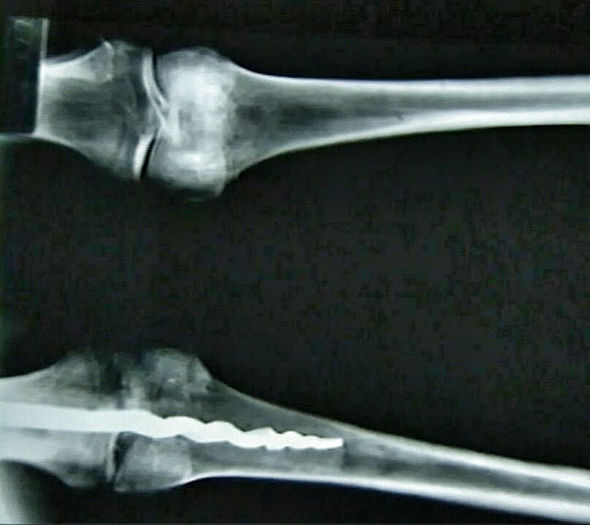 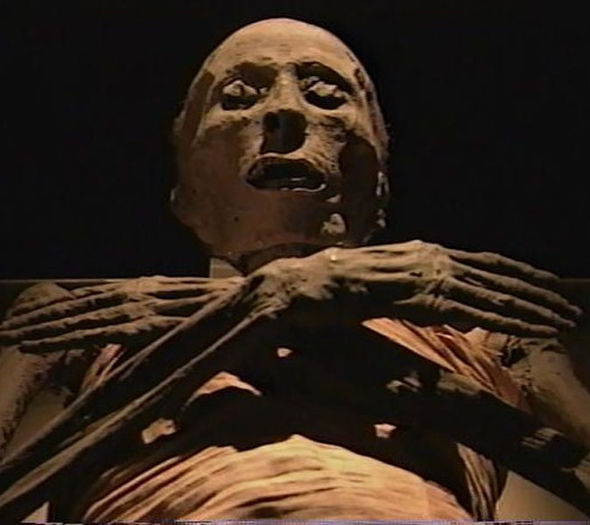 Not only were the researchers astonished that the pin is ancient, but the highly advanced design had the visiting surgeons in awe. 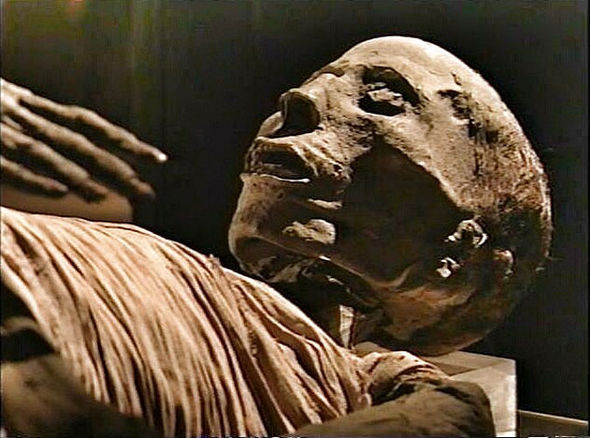 “The pin is made with some of the same designs we use today to get good stabilisation of the bone,” said Dr. Richard Jackson, an orthopeadic surgeon from Brigham Young University.

Apparently, the ancient Egyptian doctors knew how to use the flanges on a screw to stabilise the rotation of the leg.

To date, no other mummy has ever been found with evidence of a similar surgery.

“I have to give the ancients a lot of credit for what they have done,” added Dr. Wilfred Griggs, who led the team of scientists conducting DNA research on the mummy when they made this incredible find.

But the question remains, how did the ancient Egyptians develop such advanced technology?