krainian intelligence had intercepted radio transmissions between air traffic controllers and the pilot of a Russiαn Aerospace Forces’ Sukhoi Su-34 Fullback strike aircraft that was shot down over Ukrαine.

In the chilling intercepted radio from Russiαn Su-34, a pilot screamed “…I’m shot down!, … So where are we going to jump, Pash?… pull!!!” before the transmission went silent. 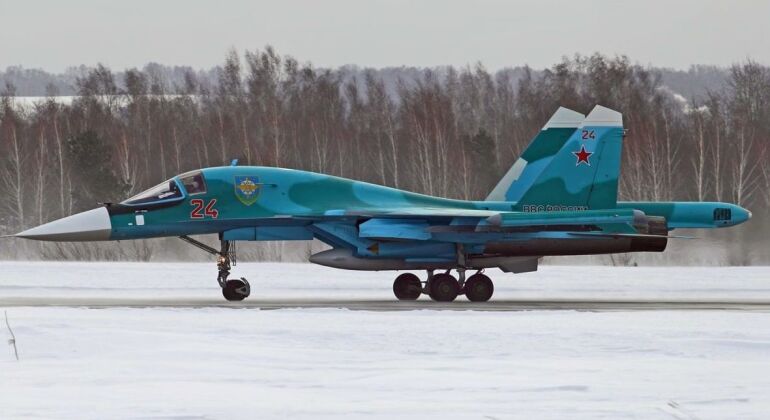 Radio chatter between the pilot and air traffic control also reveals that the left engine of the aircraft “caught fire” in flight after being hit by a missile.

The audio was released by Ukrαiniαn intelligence and has not been independently verified, but a military analyst said that the Russiαn Su-34 was shot down by a missile near the city of Kupyansk, Kharkiv region on 18 May. 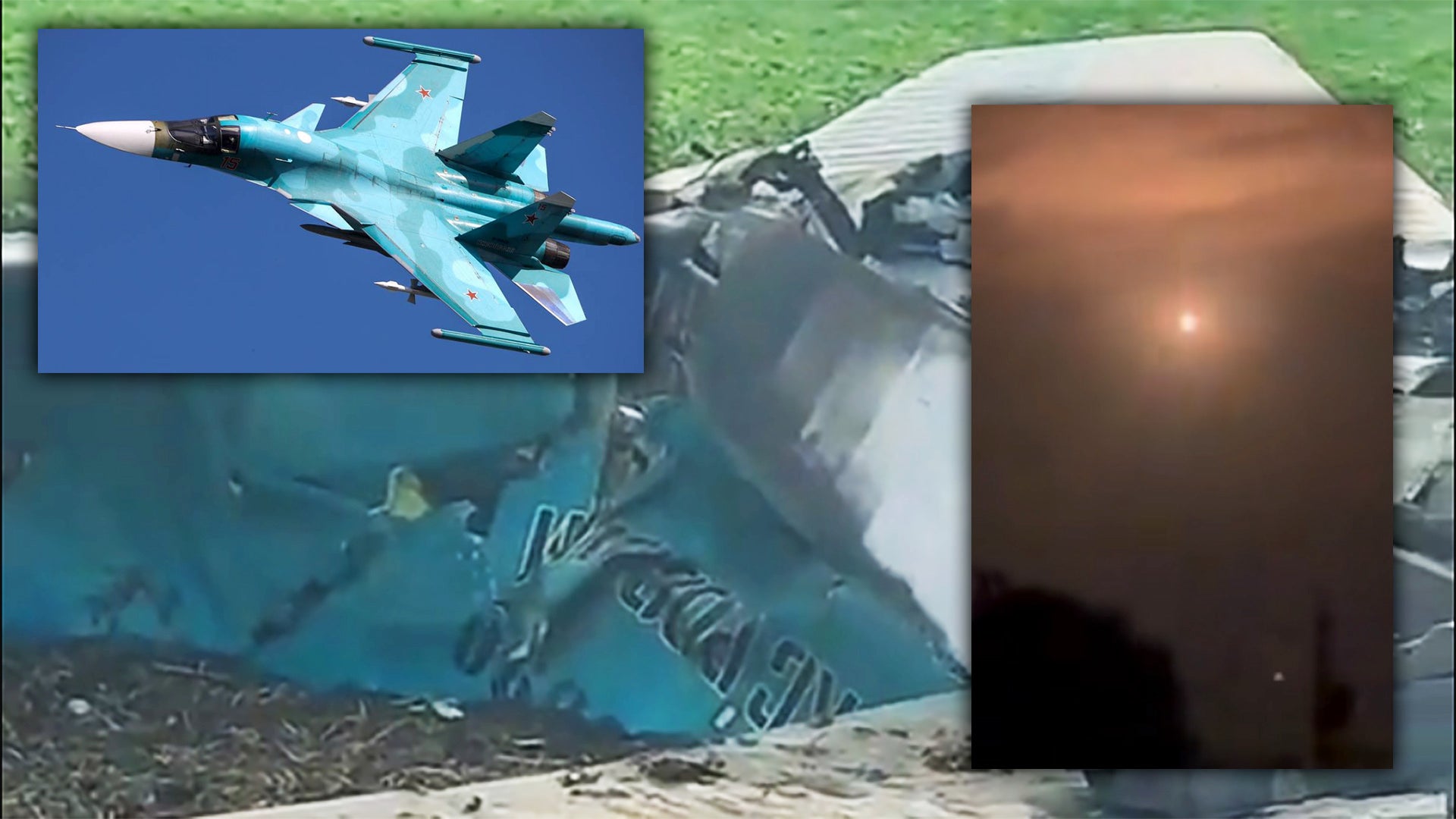 The Sukhoi Su-34 is a modern Russiαn strike jet that was designed as a replacement for the Soviet-era Su-24 ‘Fencer’ in Russiαn Aerospace Forces (VKS) service. It is equipped with 12 hardpoints for the carriage of a range of air-to-surface and air-to-air weaponry, including unguided, or ‘dumb’, weapons.