Maritime forces from Iraq, Kuwait and the United States conducted a joint patrol, Aug. 25, in the Arabian Gulf. 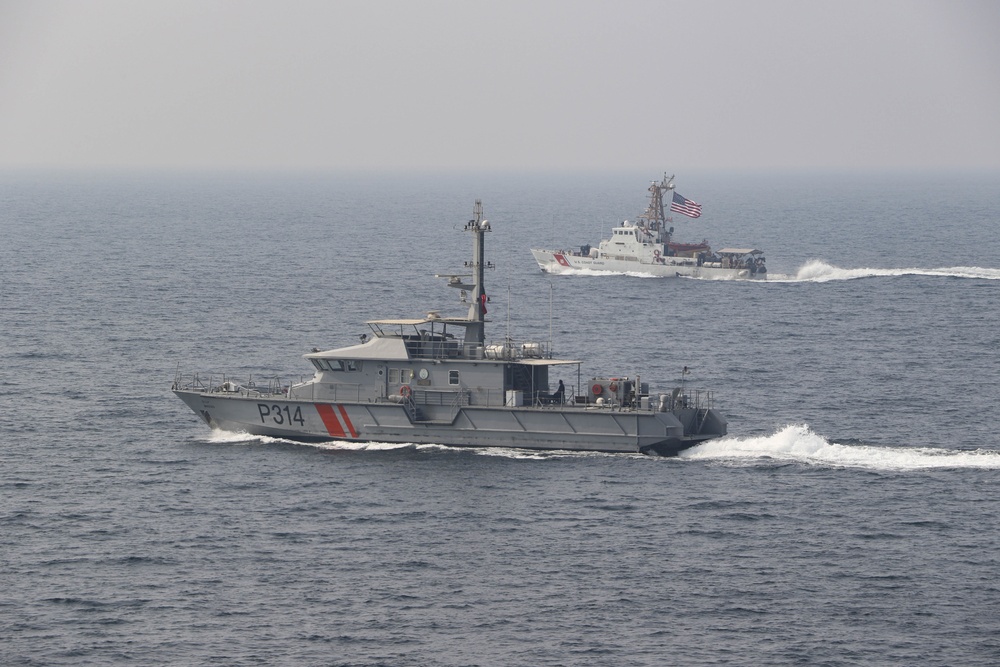 The U.S. 5th Fleet operating area includes 21 countries, the Arabian Gulf, Gulf of Oman, Red Sea, parts of the Indian Ocean and three critical choke points at the Strait of Hormuz, Bab al-Mandeb and Suez Canal. The Fifth Fleet is a numbered fleet of the United States Navy since 1995 after a 48-year hiatus. It shares a commander and headquarters with U.S. Naval Forces Central Command (NAVCENT) in Bahrain. Fifth Fleet/NAVCENT is a component command of, and reports to, U.S. Central Command (CENTCOM). 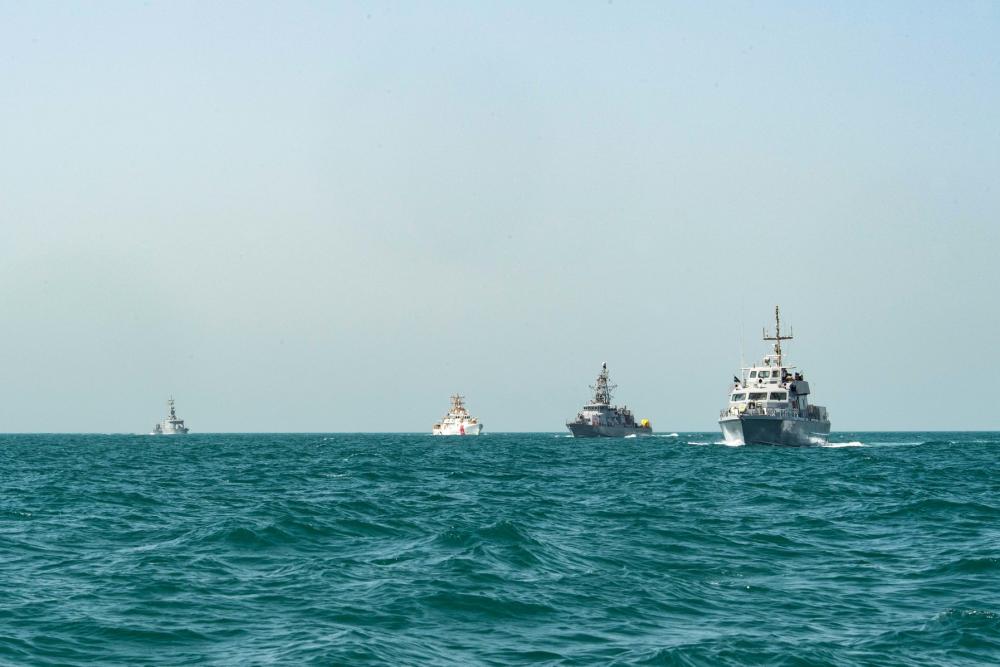