More than 150 geoglyphs were added to 2,000-year-old Nasca Lines

Yamagata University Institute of Nasca archeologists have discovered 168 new geoglyphs in Nasca Pampa and its surroundings.

A research group led by Prof. Masato Sakai and Peruvian archeologist Jorge Olano’s discovery includes geoglyphs of humans, camelids, birds, killer whales, felines, and snakes, a press release reveals. It is believed that the geoglyphs date from 100 BC to 300 AD.

Up to 36 of these geoglyphs have been found in the Aja region, close to the city of Nasca. According to the first report of Yamagata University, the finding of 41 geoglyphs in this region in 2014 and 2015 prompted the establishment of an archaeological park in 2017 in partnership with the Peruvian Ministry of Culture to preserve them. This discovery brings the number of geoglyphs in this archaeological park to a total of 77.

Future AI-based assessments of the distribution and preservation of Nasca Geoglyphs will use the findings of this study. 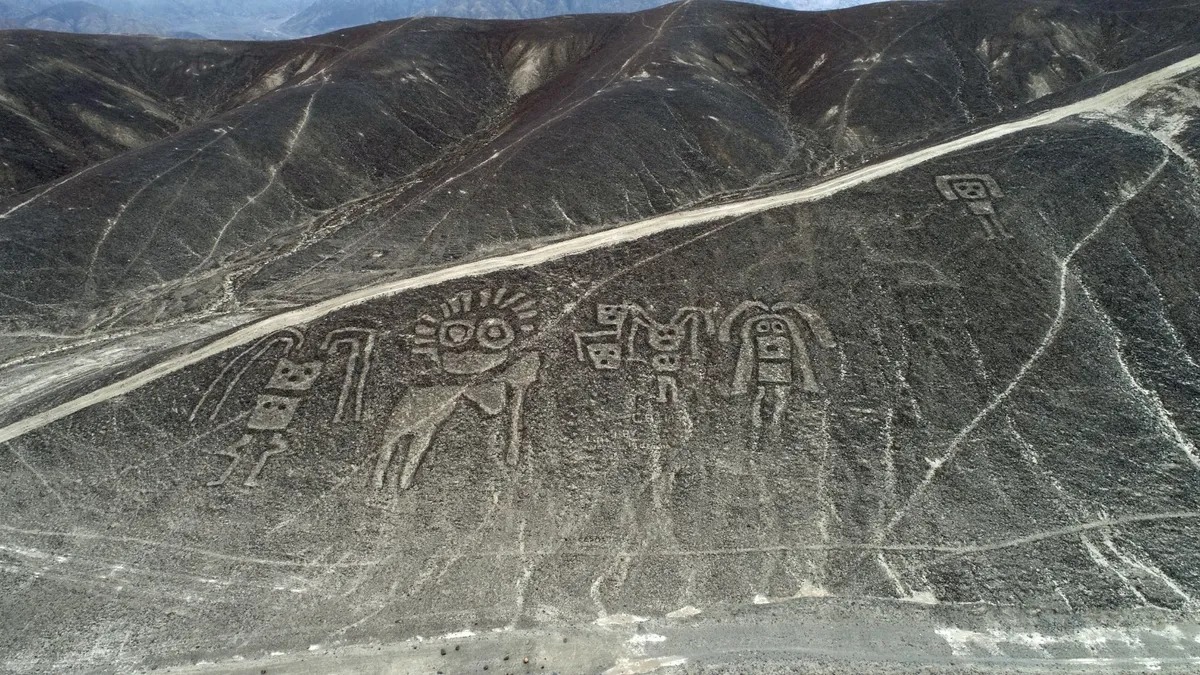 The Early Intermediate Period Nasca civilization, so named after the Nazca Valley but also included the Pisco, Chincha, Ica, Palpa, and Acar valleys, was located on the southern coast of modern-day Peru.

As per Britannica, the Nasca Lines are a collection of geoglyphs, or enormous line paintings, northwest of the city of Nazca in southern Peru’s Pampa Colorada (also known as the “Coloured Plain” or “Red Plain”). They cover around 190 square miles of land (500 square km). Although portions of the Nazca Lines obviously predate the Nazca and are thought to be the work of the ancient Paracas culture, most of the Nazca Lines were built more than 2,000 years ago by members of the Nazca culture (c. 200 BCE-600 CE). 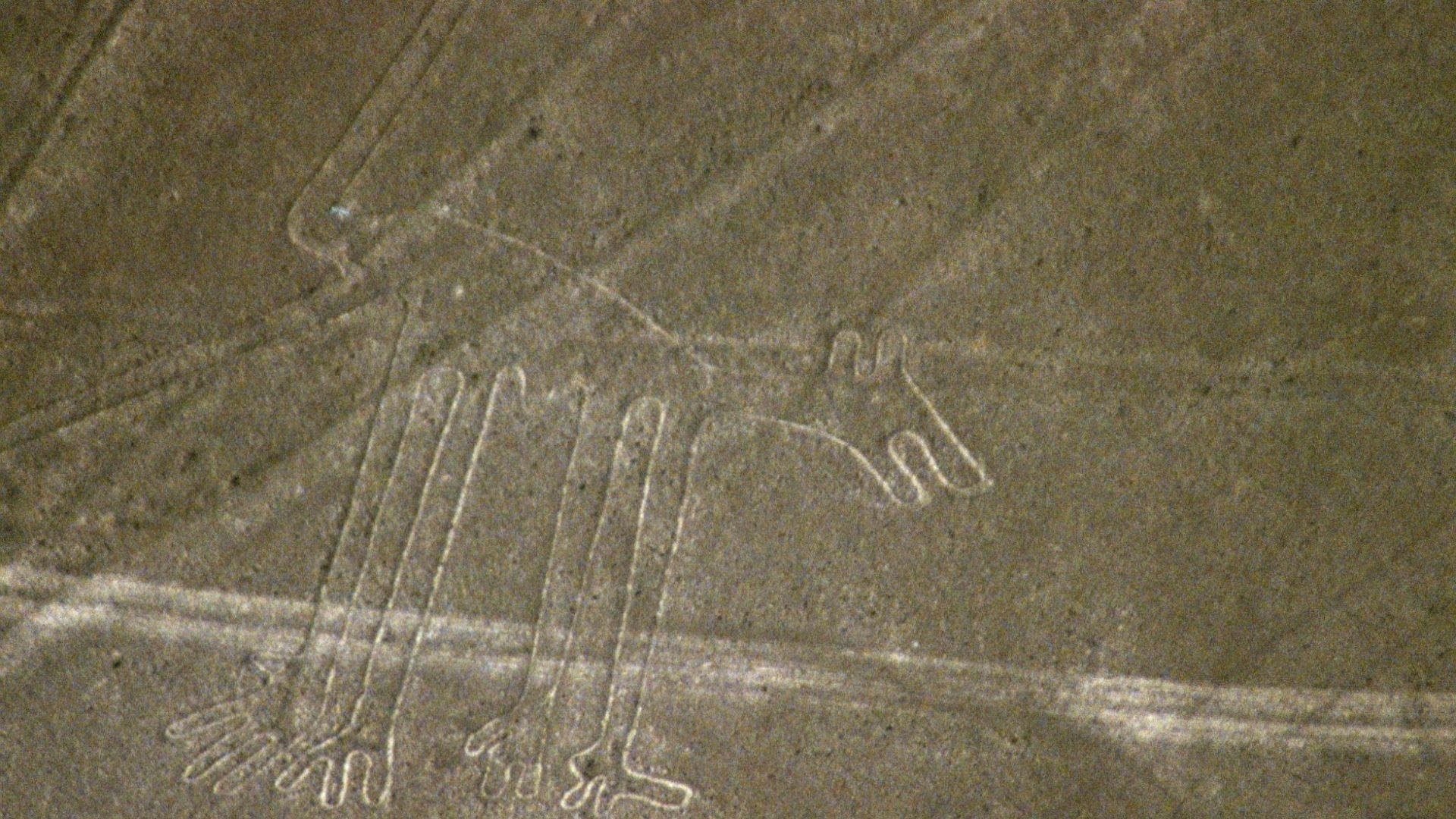 Yamagata University has been active in research on the Nasca geoglyphs, a World Heritage Site, and has uncovered numerous geoglyphs and encouraged activities to safeguard them. The Peruvian Ministry of Culture has granted this study team permission to perform an archaeological investigation in the Nasca Pampa. Between 2004 and 2018, one hundred and ninety geoglyphs of animals and humans were uncovered.

How was the process?
Field surveys utilizing high-resolution aerial pictures and drone images (from June 2019 to February 2020) led to the discovery of 168 geoglyphs, including animals and humans, on the Nasca Pampa and near the city of Nasca. Adding the recently discovered 168 geoglyphs to the 190 geoglyphs revealed before 2018, the total number of geoglyphs identified is 358. These geoglyphs were made by removing black stones from the Earth’s surface, exposing a white sandy surface beneath.

AI analysis of the discoveries
Yamagata University is doing an AI-based investigation of the distribution of Nasca geoglyphs in partnership with the IBM T.J. Watson Research Center. Yamagata University hopes to elucidate the distribution patterns of the newly discovered geoglyphs by employing AI analysis on the newly discovered geoglyphs. The findings of this study will also be utilized in geoglyph conservation efforts.