Hedonistic ‘Sunken City of the Caesars’ Recaptured By Divers After 1,700 Years

The sunken city of the Caesars that was lost for over seventeen centuries under the blue waters of Italy’s west coast, has been uncovered in impressive new pictures taken by divers who were permitted to explore the area. 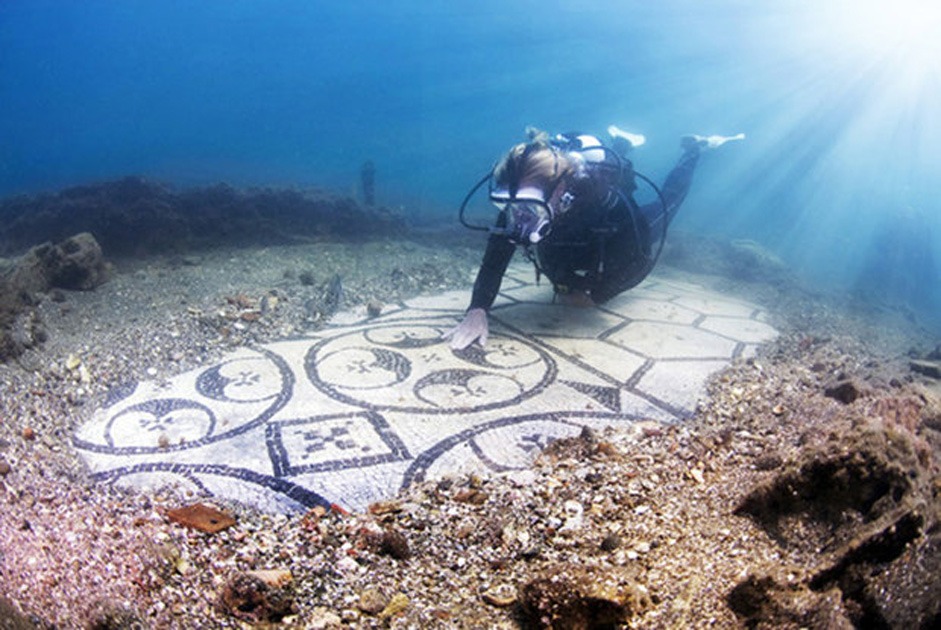 It wouldn’t be much of an exaggeration to say that the city of Baiae was the ancient version of Las Vegas back in First Century Rome, when the city became synonymous with luxury and wild parties that included a lot of wine and hedonism of the highest possible order, as various historians from that era have reported. In its heyday, Baiae was regularly visited by famous Roman Caesars including Julius Caesar, Nero and Hadrian who died there. This may explain how Baiae ended up being called “The Sunken City of the Caesars.” 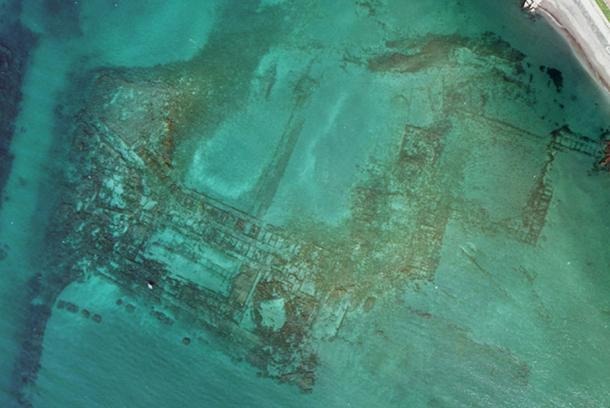 Baia was a resort for the rich which was lost to the water 1700 years ago. (Image: Credit: Pen News/ Antonio Busiello )

Despite being a fashionable resort for centuries in antiquity, especially towards the end of the Roman Republic – when it was reckoned as superior to Pompeii, Herculaneum, and Capri – Baiae would eventually get deserted. Inevitably, much of the city was lost to the sea, as volcanic activity caused the coastline to retreat 400 meters inland, forcing it underwater into what is now the Gulf of Naples. Daily Mail reports , however, that the city has been rediscovered and opened up to divers who have found many valuable treasures still intact there in the last few years. 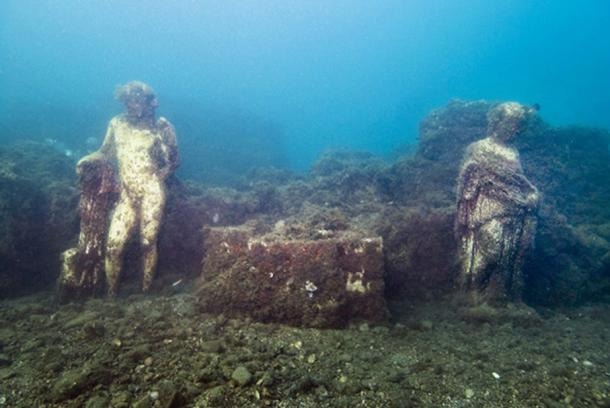 Photographer Antonio Busiello, a native of Naples, photographed the site and noticed that roads, walls, mosaics and even statues had survived the ravages of time. “The beautiful mosaics, and the villas and temples that have reemerged or are still underwater show the opulence and wealth of this area,” he said as Daily Mail reports . And added, “It was considered one of the most important Roman cities for centuries. Pliny the Younger used to live here and from here, across the gulf, he witnessed and described the 79 AD eruption of Mount Vesuvius that destroyed Pompeii and Herculaneum.” 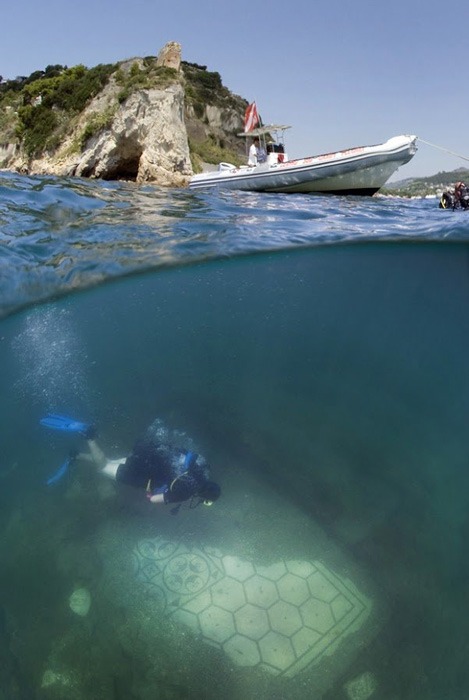 The amazing remains are to be found sometimes just a few meters under the surface. (Image: Credit: Pen News/ Antonio Busiello )

Daily Mail reports that this wasn’t the first time the site was explored by divers looking for remains of the once glorious city. For that matter, the sunken wonder was first spotted back in 1940 in an aerial photograph, and during the years that followed multiple artifacts were discovered at the dive site. A documentary released earlier in 2017, titled Rome’s Sunken Secrets , followed a series of dives led by underwater archaeologist Dr. Barbara Davidde that included historians and scientists from around the world. The diving explorers discovered huge villas, incredible statues and stunning mosaics, as well as heated spas, cobbled streets and even a nymphaeum – a grotto of pleasure – in the city that lies 150 miles south of Rome and 50 north of Pompeii. 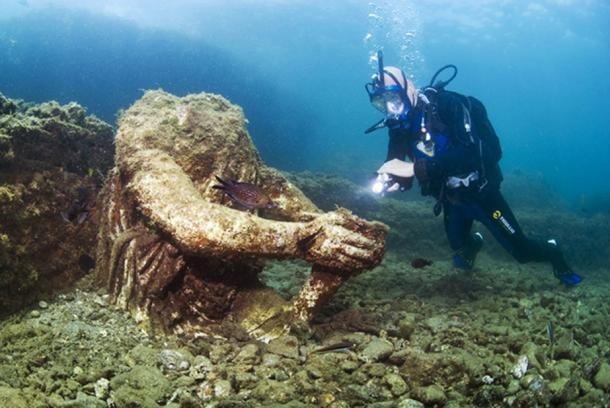 Busiello describes his diving experience there as a truly unique experience, “Diving here is like a dive into history, looking at ancient Roman ruins underwater is something hard to describe, a beautiful experience indeed,” he said as Daily Mail reports .

One important find included a section of lead water pipe just a few inches in diameter inscribed “L Pisonis.” According to the experts, this show us the specific location where one of the most notorious scandals in Roman history took place. Classics professor Kevin Dicus explains, “L Pisonis was the mark of the Piso family,” Daily Mail reports . Dr. Dicus adds, “The villa it was attached to was almost certainly the property of Gaius Calpurnius Piso, who was a close friend of the Emperor Nero. Ancient texts tell us that Piso plotted to murder the emperor at his holiday villa in Baiae so he could become emperor instead, but he had a change of heart at the last minute. When Nero learnt about the plan, he ordered Piso to commit suicide. So we now know where the assassination attempt would have taken place. For the archaeologists it was like finding the Holy Grail.” 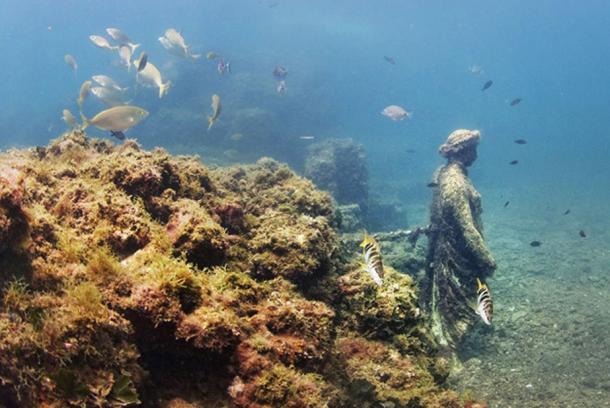 Ultimately, the divers added that despite the Piso family’s impressive villa having its own jetty and two vast bath complexes, they have since found other estates in the sunken city that feature even more luxury, with one of them possible belonging to Emperor Claudius.