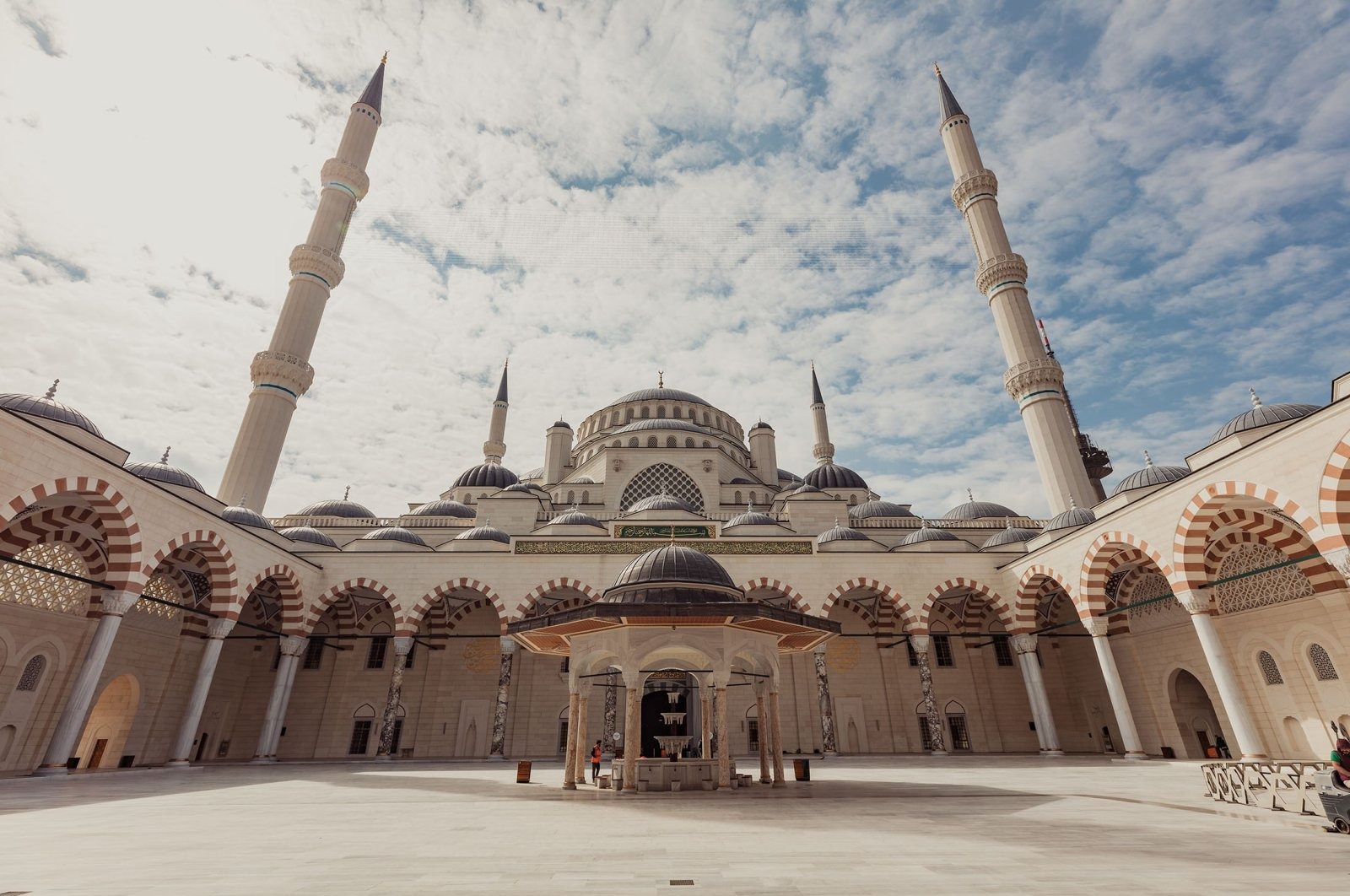 Gothic
Gothic architecture is an ancient architectural movement that was widely applied from the middle to the end of the Middle Ages. The style is intended to symbolize the helplessness of man in the face of magnificent structures that reflect the greatness of the creator.

It emerged with the development of Romanesque architecture and left its place to Renaissance architecture over time. Features include rib vaults, pointed arches and flying buttresses. Examples of gothic architecture include the Church of Our Lady in Bruges, Belgium and the Cologne Cathedral in Germany.

Neoclassical
Neoclassical architecture, another movement, is an architectural understanding that emerged as a reaction to excessive ornamentation and aimed to revive the style used in the buildings of ancient Greece and Rome. This architectural approach emerged in Italy and was influenced by the archaeological excavations of the 1700s.

This understanding, witnessed in Rome with the imitation of Greco-Roman forms found in the ruins of Pompeii and Athens, managed to spread to European countries such as Germany over time. Examples include the Salon del Prado in Spain and the Istanbul Archaeology Museum in Türkiye.

Japan’s unique style
Japanese architecture, meanwhile, has traditionally been characterized by wooden structures with tile or thatch roofs that are slightly raised above the ground. Sliding doors, called fusuma, are used instead of walls in order to customize interior spaces for different situations.

Traditionally, people often sat on cushions or on the floor because chairs and high tables were not widely used before the 20th century. However, after the 19th century, Japan combined Western, modern and postmodern architecture with its own construction and design techniques and is today a leader in cutting-edge architectural design and technology.

Minimalism
So, coming back to our main topic, in modern architecture, minimalist thinking is inspired by Japanese architecture and zen Buddhist gardens. Designs are simple, avoiding complexity and ornamentation, with mostly no excessive details or decor that does not serve a function.

Minimalism in architecture and design can be defined as “reaching the simplest, most economical and most functional results with the least material.”

It is based on the use of new construction technologies and building materials of the period, such as glass, concrete and steel. Minimalism represents a neutral understanding that does not give importance to symbols and leans toward artlessness.

I love minimalism but I am against artlessness, thankfully it is possible to combine both minimalism and art. German architect and designer Ludwig Mies says “Minimalism is not poverty, deprivation or deficiency, but rather a conscious choice.”

The basic attitude of many painters and sculptors is to conceptualize minimalism and to use color and form as a reaction to the moving abstract at a minimal level, without changing the material.

The influence of minimalism in architecture emerges as a trend that asks us to think in this period of increasing consumption habits. It aims to reconcile people with nature, to be sensitive to the environment, to use our resources efficiently and to simplify by leaving aside the unnecessary.

“The important thing is not to have the most in life, but to need the least,” Plato had said as he laid the foundations of minimalism centuries ago.

Buildings that are minimalist in design are simple, stylish and in harmony with the environment while keeping comfort at the forefront. At the same time, great results can be achieved with economical designs.

In interior design, minimalism pushes for windows that can take in as much natural light as possible combined with the right lighting system. A peaceful and stylish living space can be created with light pastel walls, harmonious flooring and seating areas with straight lines, and functional furniture.

A critical factor is the use of space. Items that have more than one function, which have become very popular in recent years, have increased and their use in small spaces has also increased. Some examples include wall shelves that transform into a table, a sofa that becomes a bunk bed and a coffee table that secretly hides extra stools. When these and similar designs are used correctly in small spaces, they prevent the furniture from taking up space and provide you with more room to breathe.

The most valuable thing today is our time. Wouldn’t it be nice if our homes were places where we could find calm and peace, away from chaos, a place where we don’t waste space on items that we don’t use?

In this way, by following a minimalist approach, we respect not only ourselves but also nature while spending more time with our loved ones than with our belongings. There is a Turkish saying: “You shouldn’t serve your belongings, your belongings should serve you.”

That is a message I can preach all day.