SCIENTISTS have discovered a hitherto fact about Ancient Rome – that it was in fact a “melting pot” of different cultures and ethnicities in what has proved to be an unprecedented archaeological DNA excavation study.

A new collection of DNA samples from ancient Romans dating as far back as 12,000 years has revealed how the population was more diverse than what was previously understood. The study not only revealed a multi-cultural picture of what was thought to be a relative mono-culture, but has also made it clearer why Ancient Rome’s political discourse might have changed so drastically overtime, with its society shifting simultaneously with its politics.

The analysis found that ancient Romans were from all around Europe, the Near East and northern Africa – rather than just an isolated enclave of Rome and its surrounding areas. 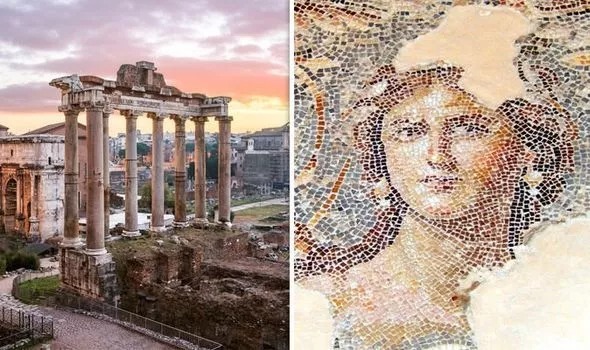 Jonathan Pritchard, co-author of the study and geneticist based in Stanford University, said: “Rome was a cosmopolitan, melting-pot kind of place.

“It doesn’t match how most people think about ancient cities.”

He explained that it wasn’t until around 3,000 years ago that the inhabitants of Rome started to genetically resemble modern residents of today. 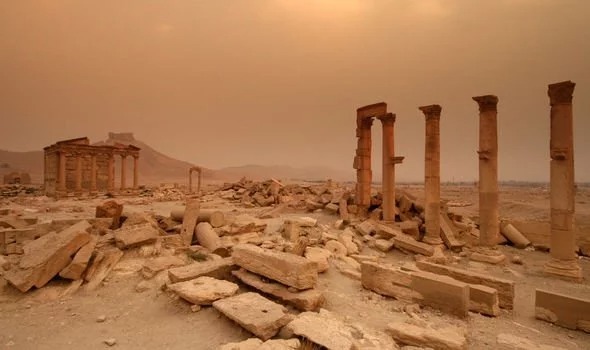 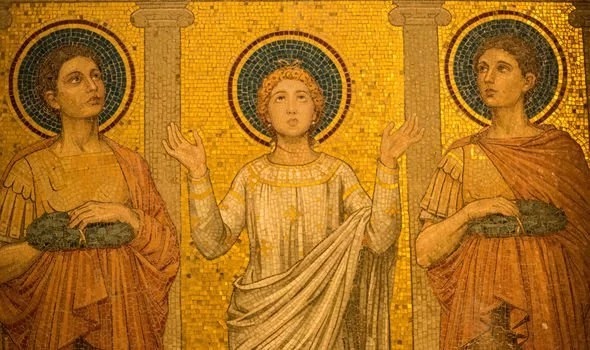 It was previously thought that most of Rome’s inhabitants were mainly from Rome and the surrounding (Image: GETTY)

Studies up until this point have focused efforts on mapping the DNA of ancient Europeans from hunter gatherer populations who roamed the Earth 11,000 to 12,000 years ago, claims Professor Pritchard.

Thus, he said himself and his team were drawn to explore the genetic profiles of more recent peoples such as those from the Roman empire, and then to compare our historical view of them.

In all, the team collected DNA remains from 127 individuals from 29 separate archaeological sites in and around Rome, the oldest dating back to around 10,000 BC.

After crushing a small portion of each samples’ inner skull bones, the team extracted and sequenced DNA from the material. 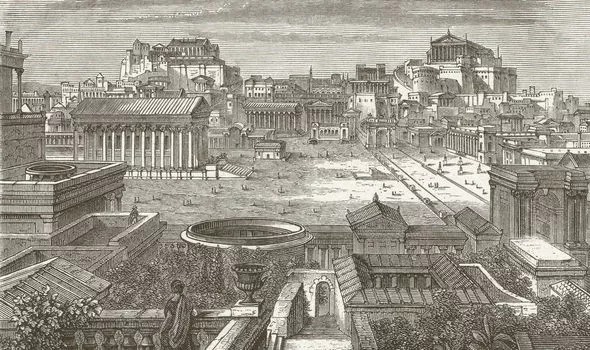 The empire eventually split into two – with its capital moving to Constantinople (Image: GETTY)

They then put the genomes in chronological order to map out how the population of Rome changed over time.

Scientists then discovered the first demographic shift to have occurred around 7,000 years ago, as farming began and humans of Iranian ancestry began mixing with the population.

Following the Ice Age, more humans from the eastern European steppe region of the Earth started to appear in and around Rome. 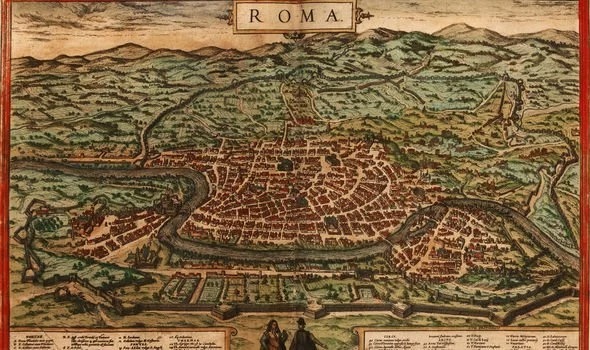 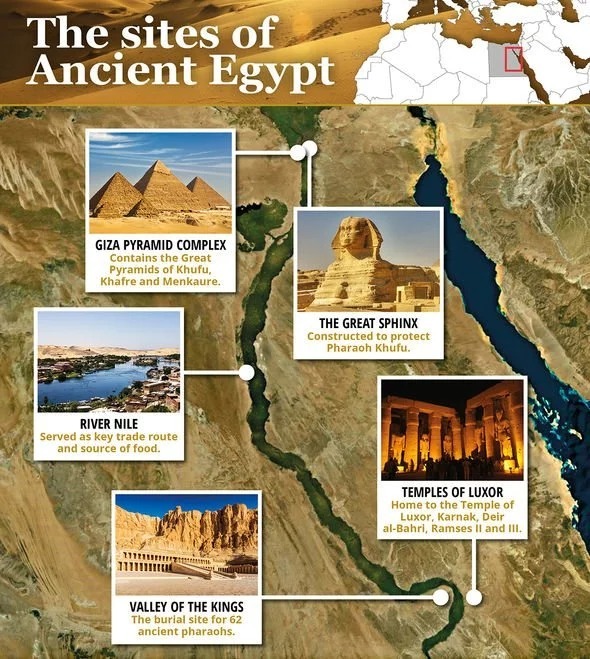 Both of these population trends are similar to that of what happened in Europe on a much wider scale, explained Professor Pritchard.

As Rome expanded and the Iron Age began, the scientists data showed that different humans of different ancestries from around the region started to assimilate and live together.

This particular shift in societal cohesion, says Professor Pritchard, makes sense, as better transportation as a result of improved tools and logistics made for more efficient means of travel, such as sailing around the Mediterranean becoming more common.

The study showed that 1,700 years ago, the Roman Empire entered a state of gradual dissolution. 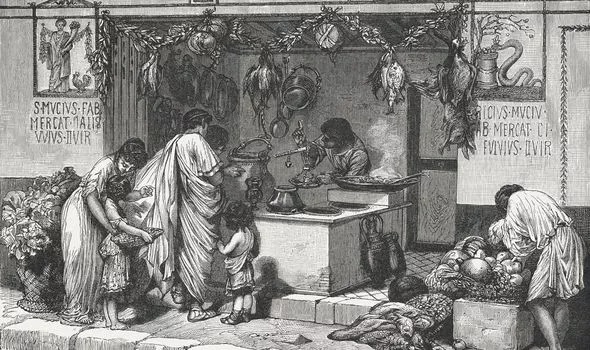 Much of northern Africa was part of the Roman Empire (Image: Express Newspapers)
The Roman Empire split in two, with the capital being moved to Constantinople – modern day Istanbul.

This divide coincided with a change in the inhabitants of Rome’s trading habits.

New trade routes seemed to have brought about a fresh influx of ancestry into the region, according to the scientists.

Professor Pritchard said: “People aren’t just trading with the north and the west, but their population is being replaced by new people coming in from those places.”

The coinciding of historical, political and societal changes was, says Professor Pritchard, a pleasant surprise, as many political upheavals during the eras examined were short and intense.