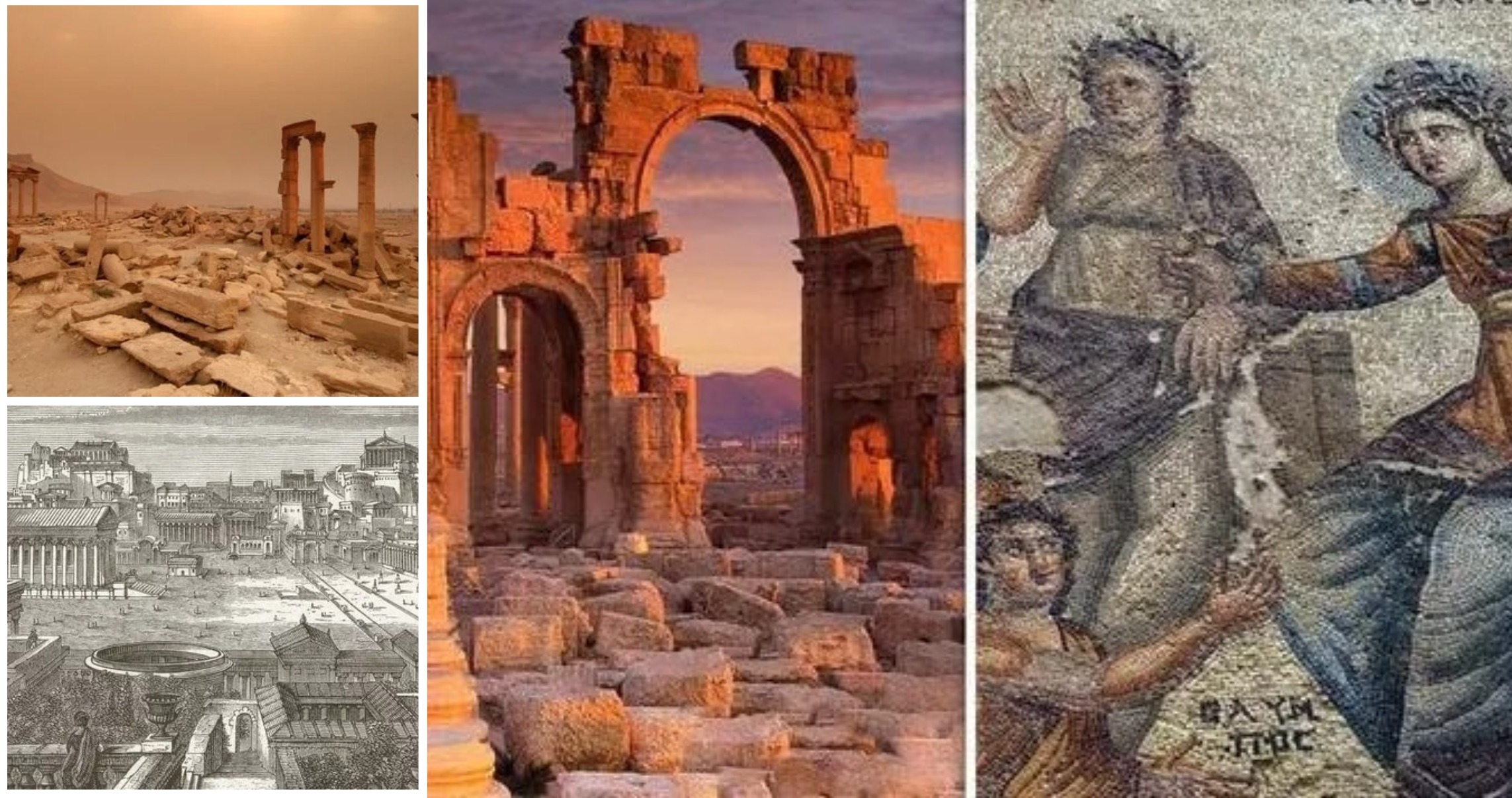 An ancient Roman mansion found tucked away beneath the busy streets of Italy’s capital has shocked researchers with its extremely good condition and place of origin – some 1,000 miles away from Rome. The extreme distances involved has baffled scientists, changing previously unchallenged perceptions of how construction materials were imported and transported across the continent thousands of years ago.

The condition of the wood was rare, as finds of this kind usually unearth sodden, broken-up and unanalysable strains of material.

This time, however, scientists were able to sample the timber and analyse it to good effect, allowing researchers to better understand and conclude previous assumptions about trading routes that existed 2,000 years ago.

The site was initially found during digs between 2014 and 2016 in an excavation while planned works were carried out on the Rome Metro.

In this time, researchers uncovered the villa and portico that once stood in the gardens of Via Sannio. 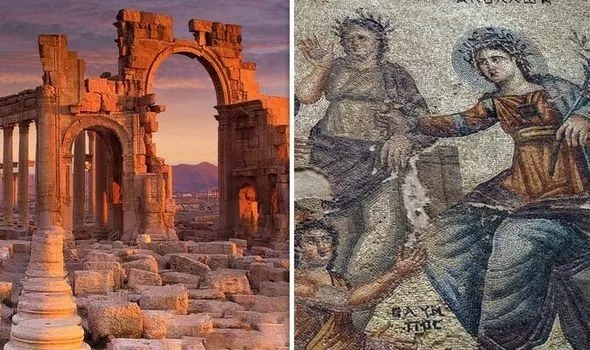 A 2,00-year-old mansion was found underneath Rome (Image: GETTY)
Mauro Bernabei, from the National Research Council, told Newsweek: “The portico was part of a rich Roman villa.

“There were mosaics and columns and, as always happens in Rome, many different layers of buildings and constructions.” 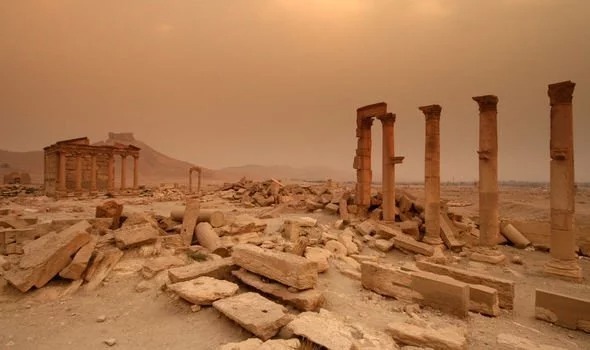 Mr Bernabeil said his team were particularly interested in studying 24 oak timber planks that were found at the site.

These 24 timbers far exceeded the researchers’ initial hopes – that is, to identify the tree species and potentially how old they were through tree-ring dating. 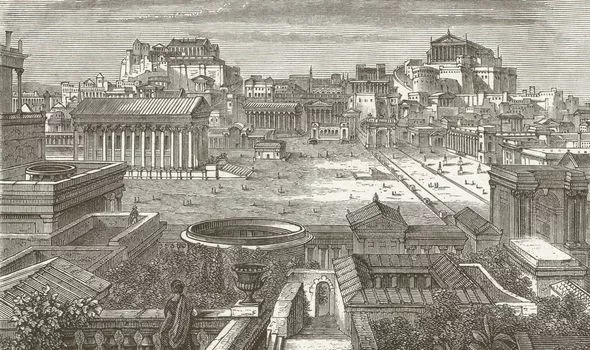 A wealth of artefacts and historic buildings has been recovered from the Roman Empire (Image: GETTY)

However, when the team compared tree ring sequences to those from other European references, they soon realised they were able to pin point the exact location of where the trees had come from.

It came as a surprise when it was realised the trees hailed all the way from the Jura mountains in eastern France, over 1,000 miles from Rome.

The superb condition of the timber also allowed the scientists to approximate the date the trees were felled, between 40 and 60 AD.

Mr Bernabeil said: “We were extremely excited…when we discovered the origin of the timber.