It’s long been believed that mummification was meant to preserve the dead. It turns out that notion is dead wrong.

The mummy of a woman named Isaious, daughter of Demetrios. (Image credit: Manchester Museum)
It’s long been believed that ancient Egyptians used mummification as a way to preserve a body after death. However, an upcoming museum exhibition indicates that was never the case, and instead the elaborate burial technique was actually a way to guide the deceased toward divinity.

Researchers from the University of Manchester’s Manchester Museum(opens in new tab) in England are highlighting the common misconception as part of preparations for an exhibition called “Golden Mummies of Egypt” that opens early next year. This new understanding about mummification’s intended purpose essentially upends much of what is taught to students about mummies.

So, how exactly did this misconception flourish for so long? Price said the Western-led idea began with Victorian researchers who wrongly determined that ancient Egyptians were preserving their dead in a similar fashion as one would preserve fish. Their reasoning? Both processes contained a similar ingredient: salt.

“The idea was that you preserve fish to eat at some future time,” Price said. “So, they assumed that what was being done to the human body was the same as the treatment for fish.”

Related: Hundreds of mummies and pyramid of an unknown queen unearthed near King Tut’s tomb

However, the salty substance used by ancient Egyptians differed from salt used to preserve the catch of the day. Known as natron(opens in new tab), this naturally occurring mineral (a blend of sodium carbonate, sodium bicarbonate, sodium chloride and sodium sulfate) was abundant around lake beds near the Nile and served as a key ingredient in mummification. 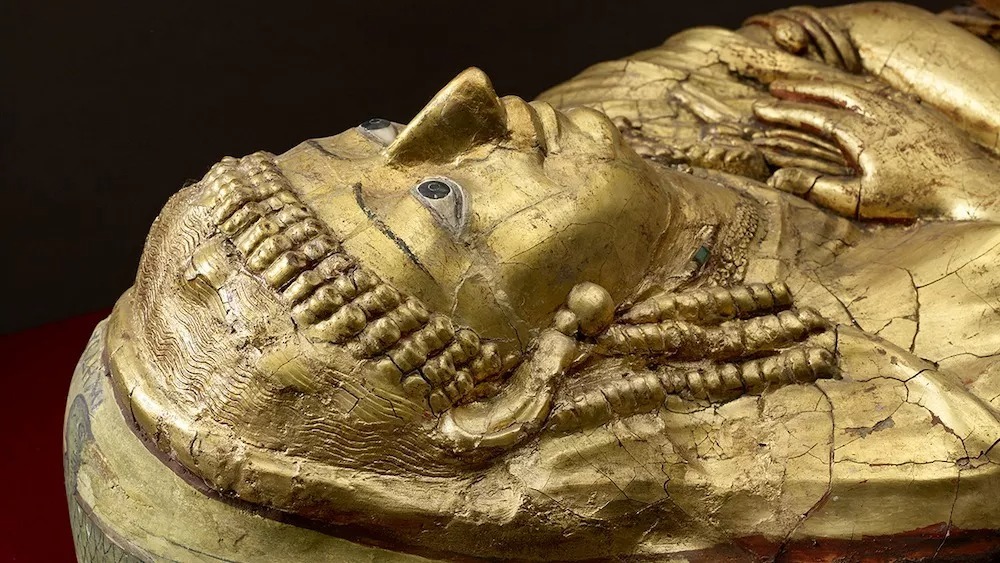 “We also know that natron was used in temple rituals [and applied to] the statues of gods,” Price said. “It was used for cleansing.”

Price said that another material commonly associated with mummies is incense, which also served as a gift to the gods.

“Look at frankincense and myrrh — they’re in the Christian story of Jesus and were gifts from the three wise men,” Price said. “In ancient Egyptian history, we’ve found that they were also appropriate gifts for a god.” 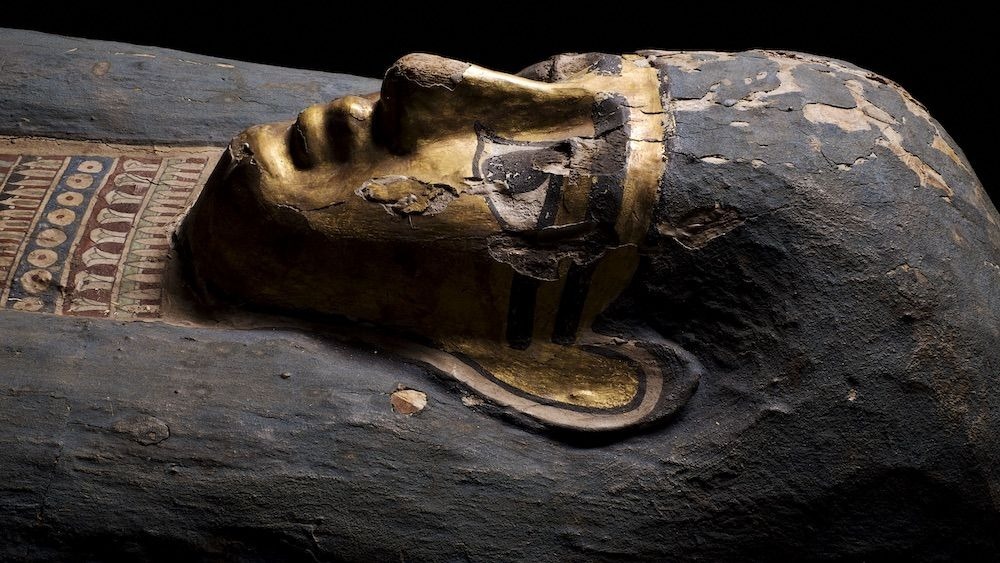 The coffin of Tasheriankh, a 20-year-old woman from the city of Akhmim who died around 300 B.C. (Image credit: Manchester Museum)

He added, “Even the word for incense in ancient Egyptian was ‘senetjer(opens in new tab)’ and literally means ‘to make divine.’ When you’re burning incense in a temple, that’s appropriate because that’s the house of a god and makes the space divine. But then when you’re using incense resins on the body, you’re making the body divine and into a godly being. You’re not necessarily preserving it.”

Like Egyptians, Victorian Egyptologists also believed that the deceased would need their bodies in the afterlife, which added more credence to the misunderstanding of mummification.

“It didn’t help that there was a biomedical obsession that was born from Victorian ideas about needing your body complete in the afterlife,” Price said. “This included removing the internal organs. I think that actually has a somewhat deeper meaning…and is basically about turning the body into a divine statue because the dead person has been transformed.”

Archaeologists often find mummies placed with a sarcophagus that shows the likeness of the deceased.

“In English, a mask is something that obscures your identification; a portrait reveals identity,” Price said. “Those objects, panels and masks give an idealized image to the divine form.”

As part of the exhibition, the museum will display a number of burial masks, panel portraits and sarcophagi associated with ancient Egyptian burials, offering further proof of the original intentions of mummification.

“Golden Mummies of Egypt” will be on display at the Manchester Museum beginning Feb. 18, 2023. The museum has also published a book(opens in new tab) with the same title written by Price to accompany the upcoming exhibition.