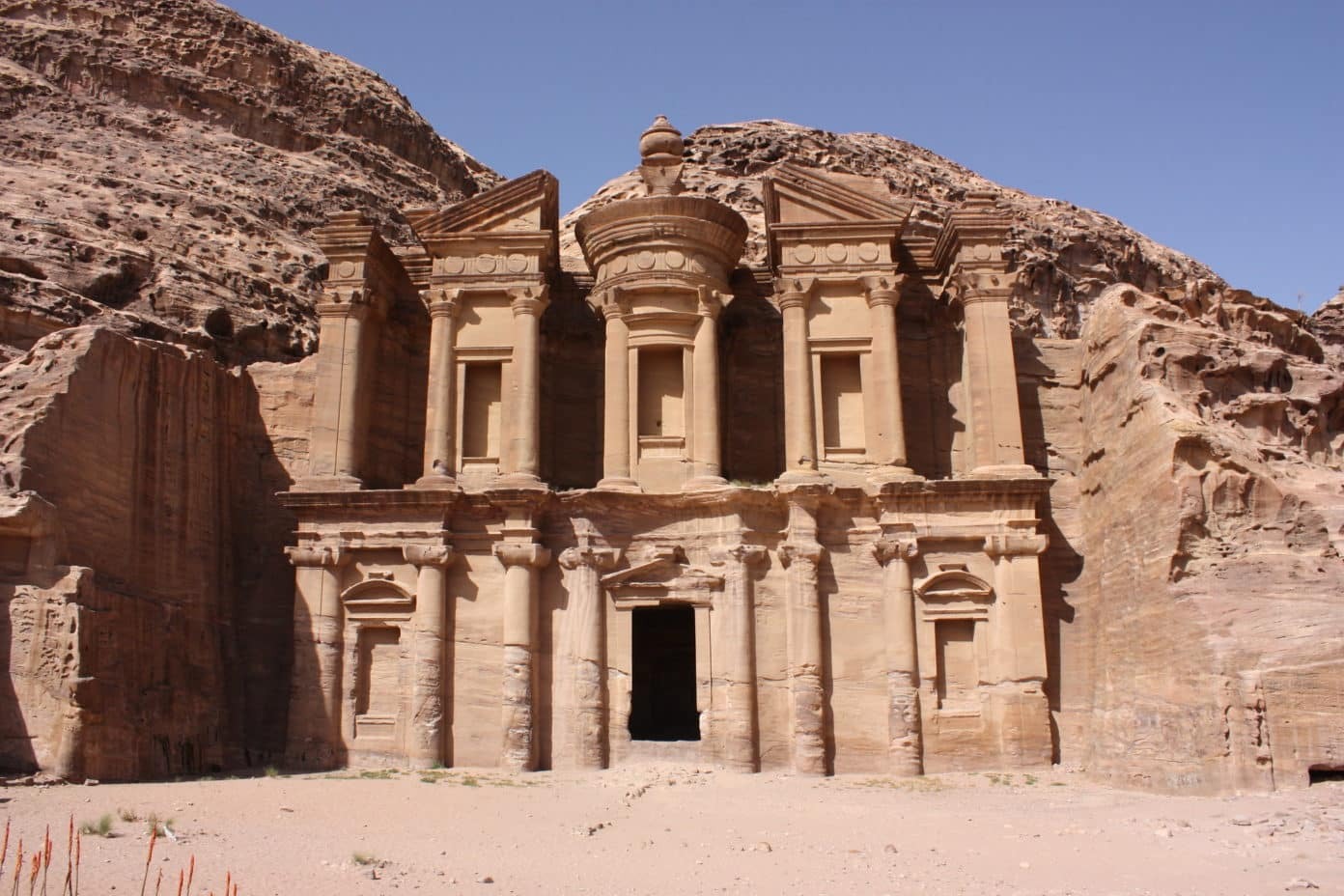 Heavy rains fell in the southern part of the country, and water from the surrounding mountains cascaded down into the rose-colored city, eventually flooding it.

Bus accident in Ma’an flooding injures three people
In the Ma’an governorate, which is located in the southern part of the Kingdom, a bus was washed up and overturned as a result of flash flooding. The bus was traveling to Al-Hussein Bin Talal University. Three people were injured in the accident, says the primary emergency operations center in the city.

According to a Jordan News Agency statement, classes would be suspended until further notice due to severe weather circumstances. Raed Khattab, the director of the Jordan Meteorological Department, stated earlier today that the southern governorates are likely to get the greatest amount of precipitation.

Petra’s flooding history
The ancient city of Petra, located in present-day Jordan, is one of the most iconic archaeological sites in the world. It is a UNESCO World Heritage Site and is renowned for its intricate rock-cut architecture.

However, what many people don’t know is that Petra has been hit by several major floods over the centuries. These have not only shaped the site’s history but also left their own indelible marks on the surrounding landscape.

Petra was hit by a flash flood that resulted in fatalities in 1963, when quickly rising waters took the lives of twenty-two French visitors and a local tour guide.

As an additional precautionary measure to warn against flooding and better prepare people that may be present in the area, an alarm system was installed in 2014. It was programmed to sound its sirens if the water level reached a certain point beyond what would be considered safe.

Nevertheless, flooding in the same location in 2018 sadly resulted in the deaths of thirteen people yet again.

Petra
Upon seeing Petra it is hard not to imagine some type of Greco-Roman influence in their architecture. The ancient city of Petra, which is actually the Greek word for “rock” (Πέτρα), is carved out of the rock of mountainous southern Jordan and houses some of antiquity’s grandest relics.

Created by the Nabataeans, whose history is often hazily recorded, Petra’s monuments rival those of classical Greece and Rome. In its desert setting, this city relied on the skills of brilliant engineers who cut or built miles of channels, diverting springs and rainfall into their reservoirs. They redesigned nature with a carefree spirit to create a cosmopolitan garden city in the desert. Genius stonemasons cut provocative images and faces of their gods into rock. Using the tools available to them, they constructed impressive terraces and elaborate stairways within the mountains.

Nabataeans might not have been Semitic people
Jane Taylor’s Petra and the Lost Kingdom of the Nabataeans is especially informative about the Nabataeans. Taylor states that nobody really knows when the Nabataeans first set foot in Petra. She adds that it is even more questionable if they were truly Semitic people and that have been mixed up with Arabs of a similar ancient name. Even if some Nabataeans settled in the mountains of Edom around the early sixth-century BC, “this is all conjecture,” Taylor explains.

Nabatean history goes back to the Stone Age and conflicts with the Edomites, with whom they may have intermarried. They were mentioned in the Old Testament. This was before the people who built the city and whose remains can be seen today emerged.

Although the Nabateans resisted military conquest, the Hellenistic culture of their neighbors influenced them greatly. Hellenistic influences can be seen in Nabatean art and architecture, especially at the time that they were expanding northward into Syria around 150 BCE.