The Oman News Agency announced that a 5,000-year-old settlement was discovered during archaeological excavations at the Al Gharyein archaeological site in the Wilayat of Al Mudhaibi in the Ash Sharqiyah North Governorate.

The settlement was uncovered by a team of experts from Sultan Qaboos University (SQU) and the Ministry of Heritage and Tourism. 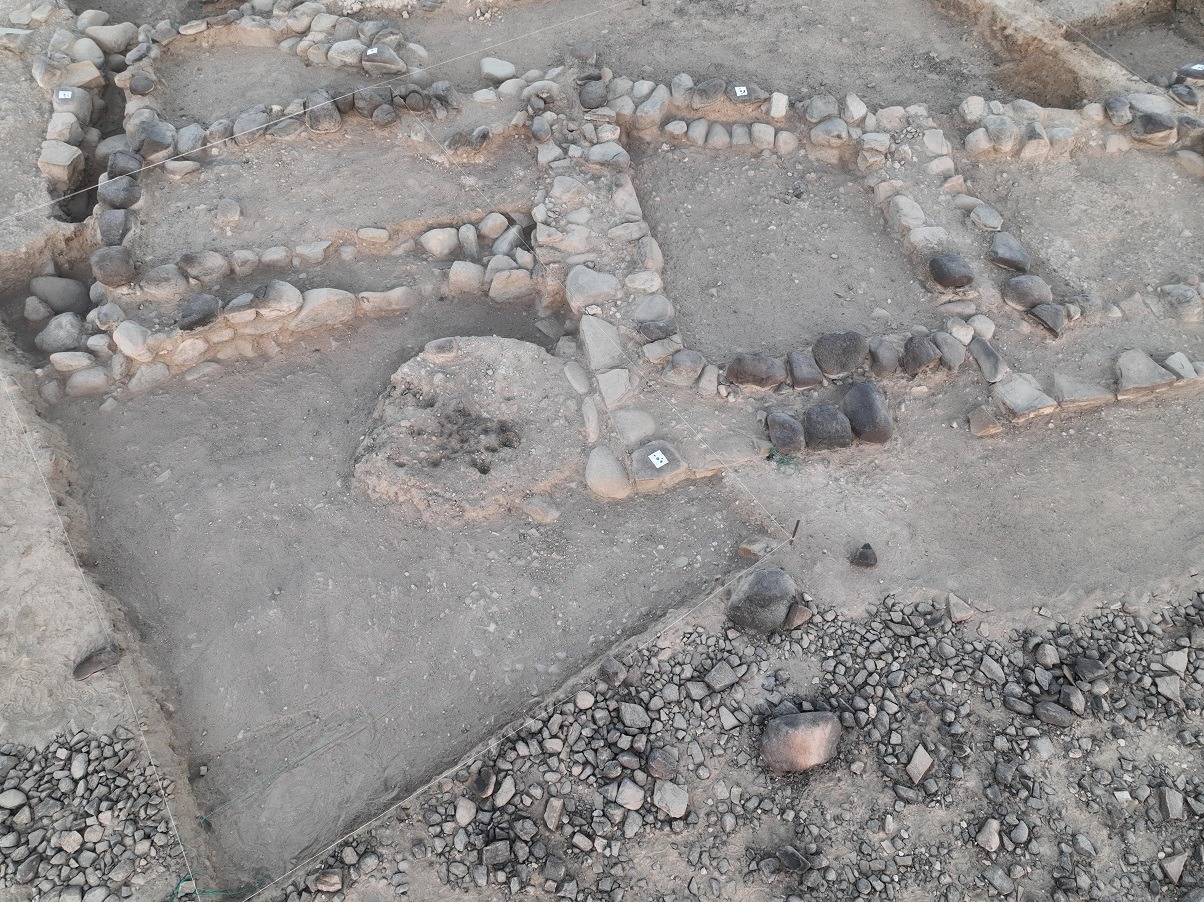 The traces of the Hafeet and Umm Al Nar cultures found here suggest that the site dates from the early Bronze Age.

Umm Al Nar  (Mother of the Fire) is a Bronze Age culture that existed around 2600-2000 BCE in the area of modern-day United Arab Emirates and Northern Oman. The name derives from the same-named island, which is adjacent to Abu Dhabi city and provided early evidence and finds attributed to the period. 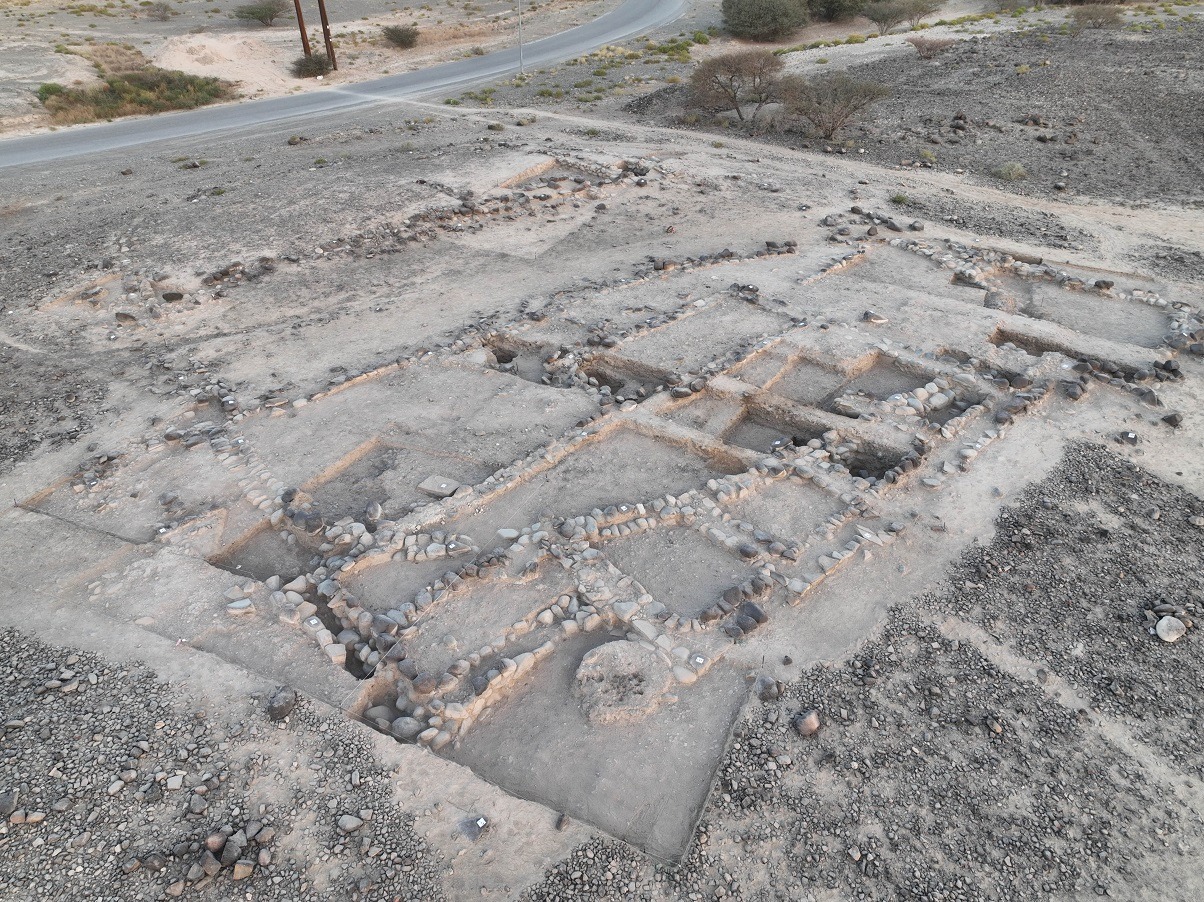 Between 2500 and 2000 BCE, this small island was home to a relatively large settlement that played an active role in regional commerce. Artifacts show that people on the island traded with civilizations as far away as ancient Mesopotamia (modern-day Iraq) and the Indus Valley Civilisation (modern-day Pakistan and India).

The excavation team was headed by Dr. Nasser Said Al Jahwari, a Professor in the Department of Archaeology at the SQU College of Arts and Social Sciences. The team comprised Dr. Khalid Douglas and Dr. Mohammad Hussein.

The settlement at the Al Gharyein site has a distinctive layout. It included a tower structure, multi-room homes surrounding it, a cemetery with mass graves, and the ruins of other structures. 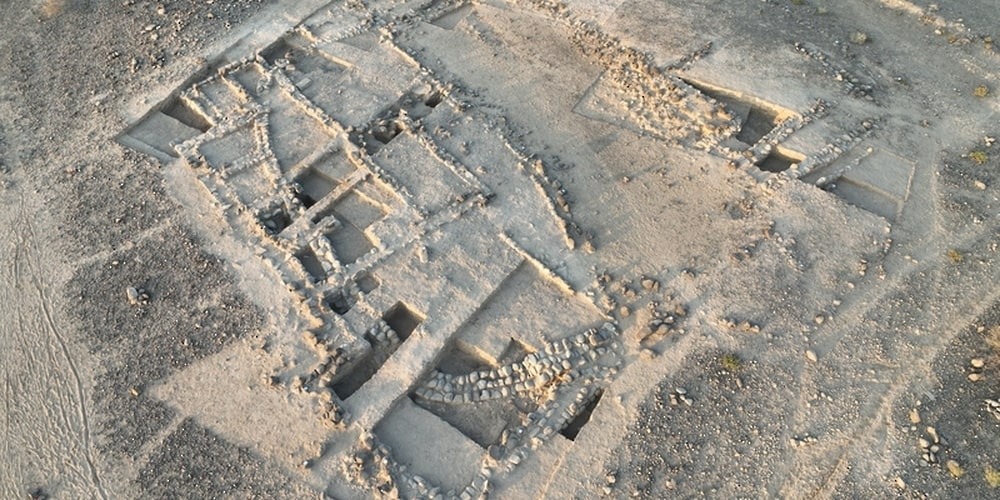 Photo: Oman News
Al Gharyein settlement is distinguished for its large buildings as huge as 600 square meters each.

Aside from its exceptional architectural styles, the settlement played an important role in the region, with manifestations of human activities such as early farming, herding, copper smelting, and trade exchange, particularly among coastal communities.