Amarble statue of the Anatolian mother goddess Cybele created 2,350 years ago has been discovered in the ancient city of Antandrus, located in the Edremit district of western Türkiye’s Balıkesir province. 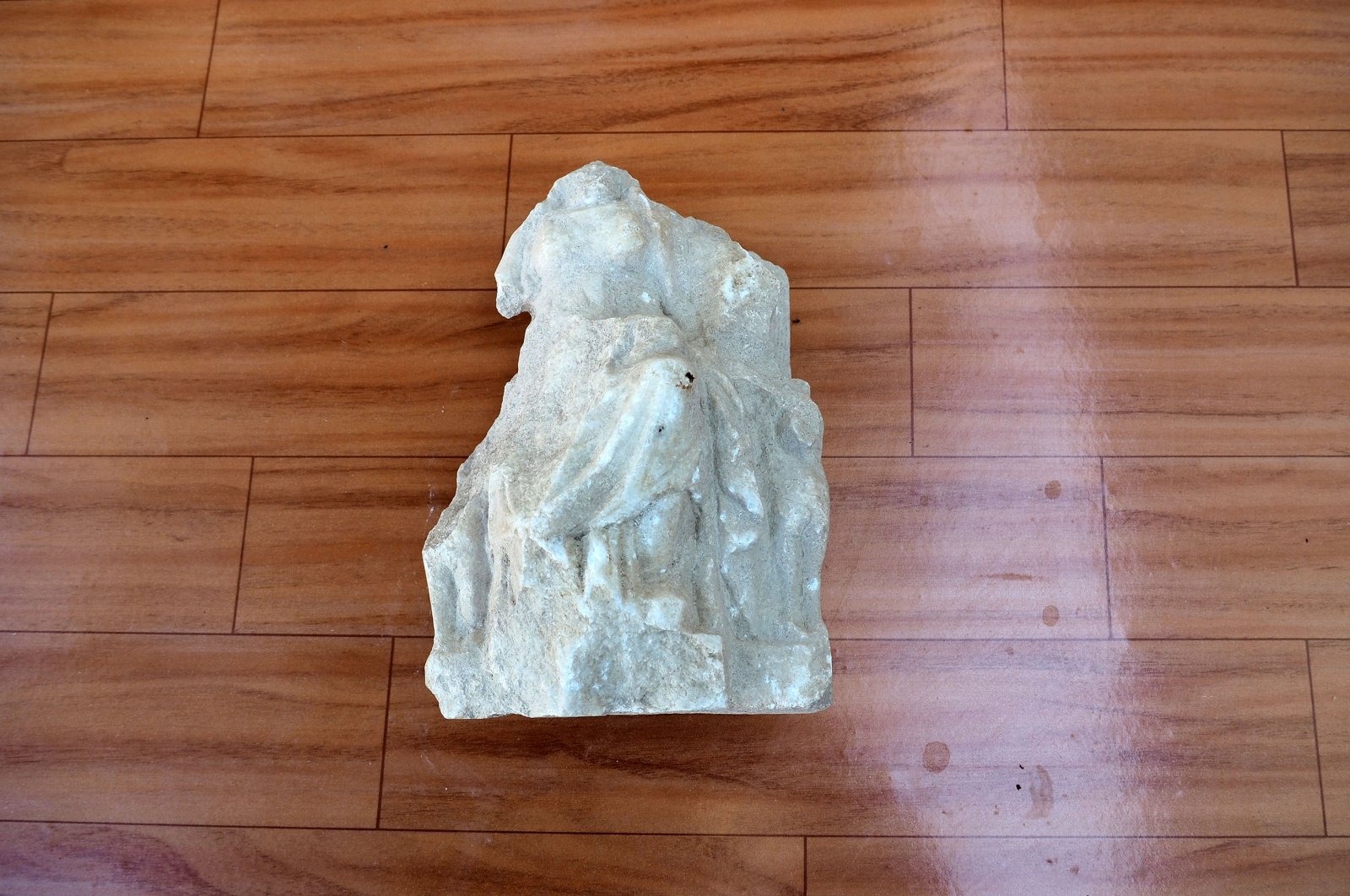 Antandros was an ancient Greek city on the southern foothills of Mount Ida, rediscovered in modern times. Although the foundation date of the city is debated, it is believed to be earlier than the seventh century B.C. Recent excavations have unearthed many ancient historical heritages at the site, including a 2,350-year-old Cybele statue.

Speaking to Anadolu Agency (AA), professor Gürcan Polat of Ege University Faculty of Letters Archaeology Department, who is the head of the excavations in the ancient city, said that the artifact was found during their 21st excavations. Noting that the statue was used as a stone in the walls of the Roman villa in Antandrus, Polat continued: “The artifact, unfortunately, is not in a well-protected situation. However, we can understand it depicts the mother goddess Cybele.”

Stating that Cybele was a very important goddess for Mount Ida, Polat said: “As it is known, Mount Ida offers a magnificent nature and wildlife. And as the protector of them, Cybele undertook an inevitable task in the ancient settlements here. We know from ancient sources that there is a cult called ‘Cybele Idean,’ which means ‘Cybele from Ida.'”

Polat informed that the statue depicts Cybele sitting on the throne with lion figures on both sides along with another lion on her lap.